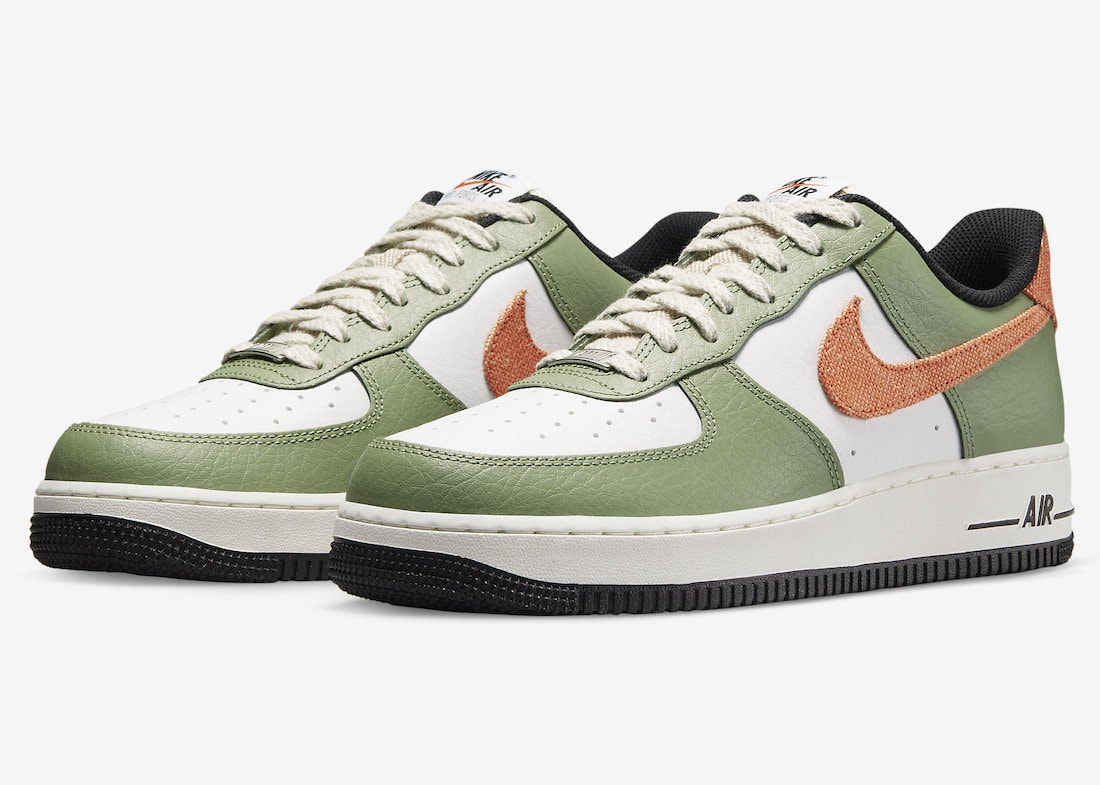 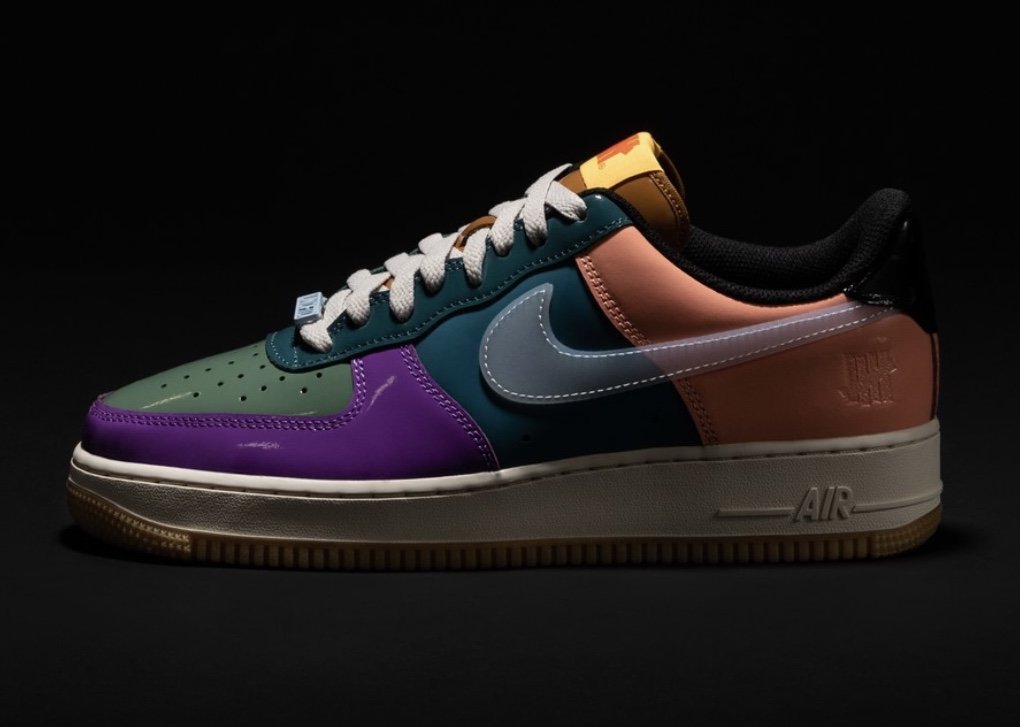 Undefeated and Nike will be teaming up once again to further their collaboratory capsule with an Air Force 1 Low rendition featuring a “Multi Patent” makeover.  Los Angeles’ very own, Undefeated has made quite the name for themselves over the past couple of years thanks to Nike collaborations. Following 2021’s Air Force 1 collection, the […] 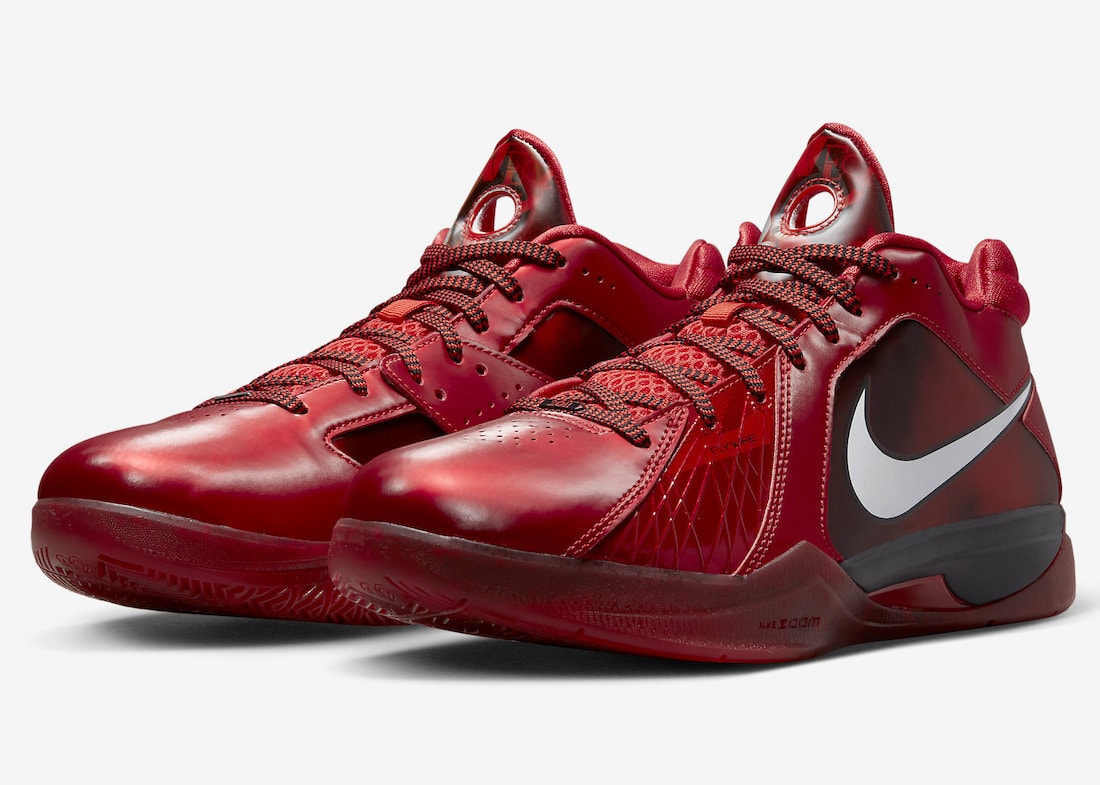 Originally released during All-Star Weekend in 2011, the Nike KD 3 “All-Star” will be retro’d for the very first time in 2023.  Featured on the court by Kevin Durant himself in the 2011 All-Star game, the 2023 version is expected to feature an identical design with the official colorway of Challenge Red, White, and Black […] 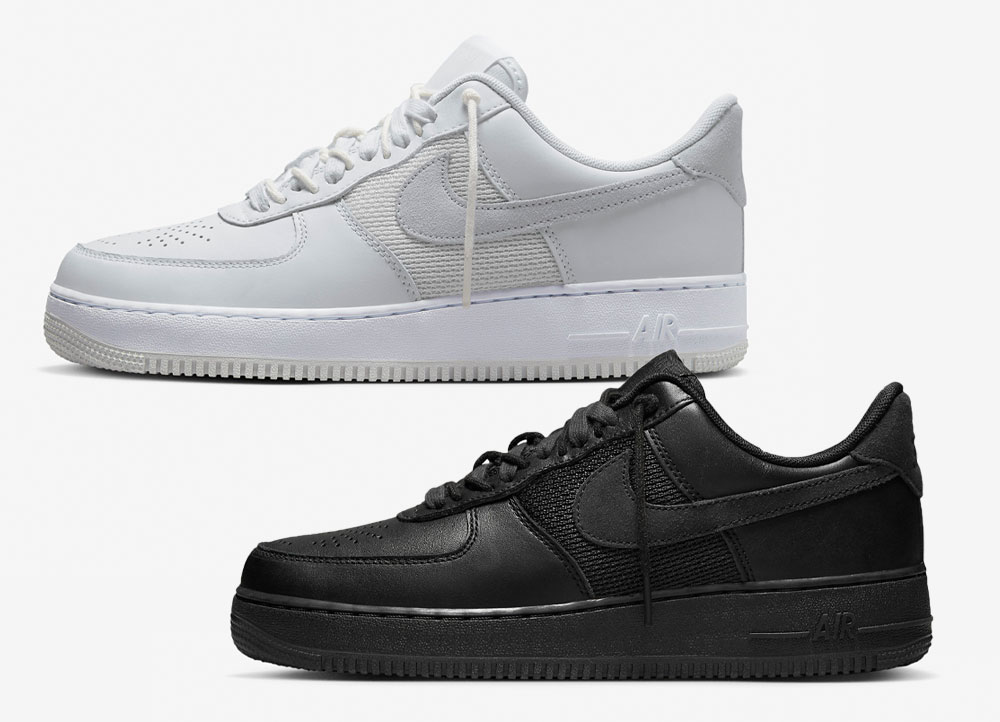 Italy’s Slam Jam Socialism is prepping an upcoming release of Nike’s Air Force 1 Low, following up 2020’s release of the Dunk High with another set of tonal black & grey colorways, coming soon. Slam Jam Socialism has produced some immensely popular sneaker releases with Nike over the past few years, from their upside-down Swooshes […]