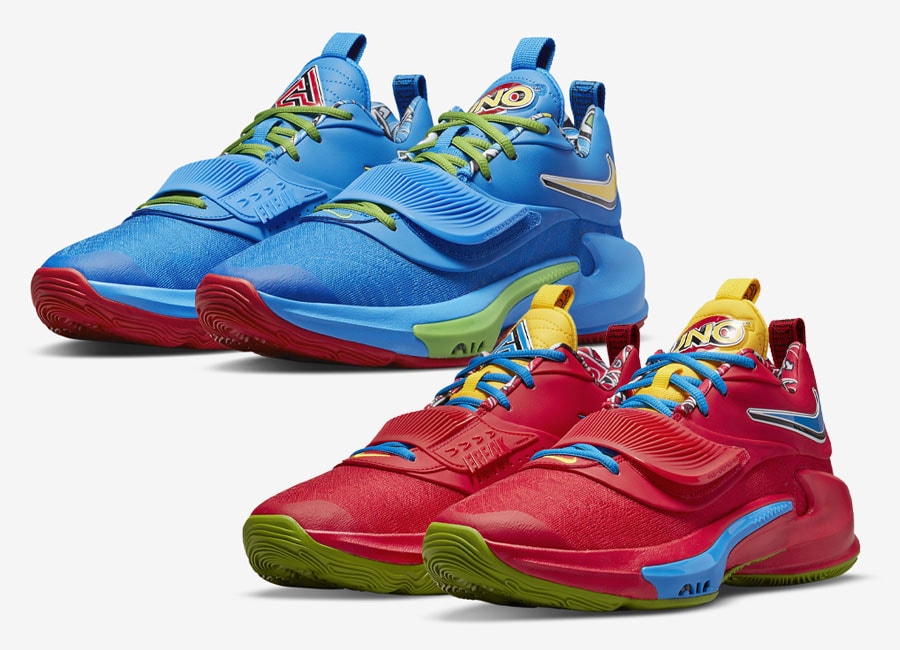 It looks like the UNO and Nike 50th Anniversary collection is even bigger than expected with the due turning into a trio with adding NBA star, Giannis Antetokounmpo into the mix for a collection you will not want to miss. Thanks to the impressive season last year that got Giannis an NBA title and a […] Nike’s Air Zoom GT Jump will be releasing in a special makeover that celebrates China and their unique basketball culture. Originally revealed as a part of Nike’s Greater Than Series, the Air Zoom GT Jump debuts a glimpse at Nike Basketball’s future. For the new year, the silhouette will feature a design that honors China […]

The Zoom Freak 3 Joins Nike By You 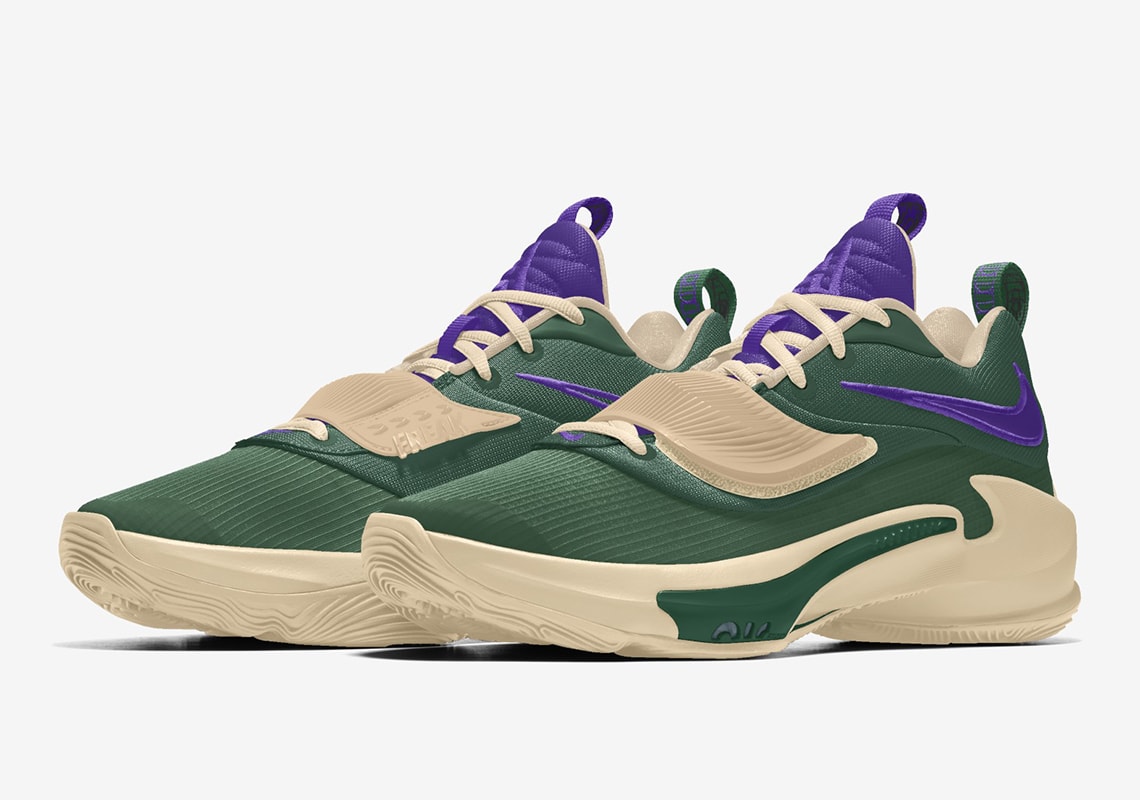 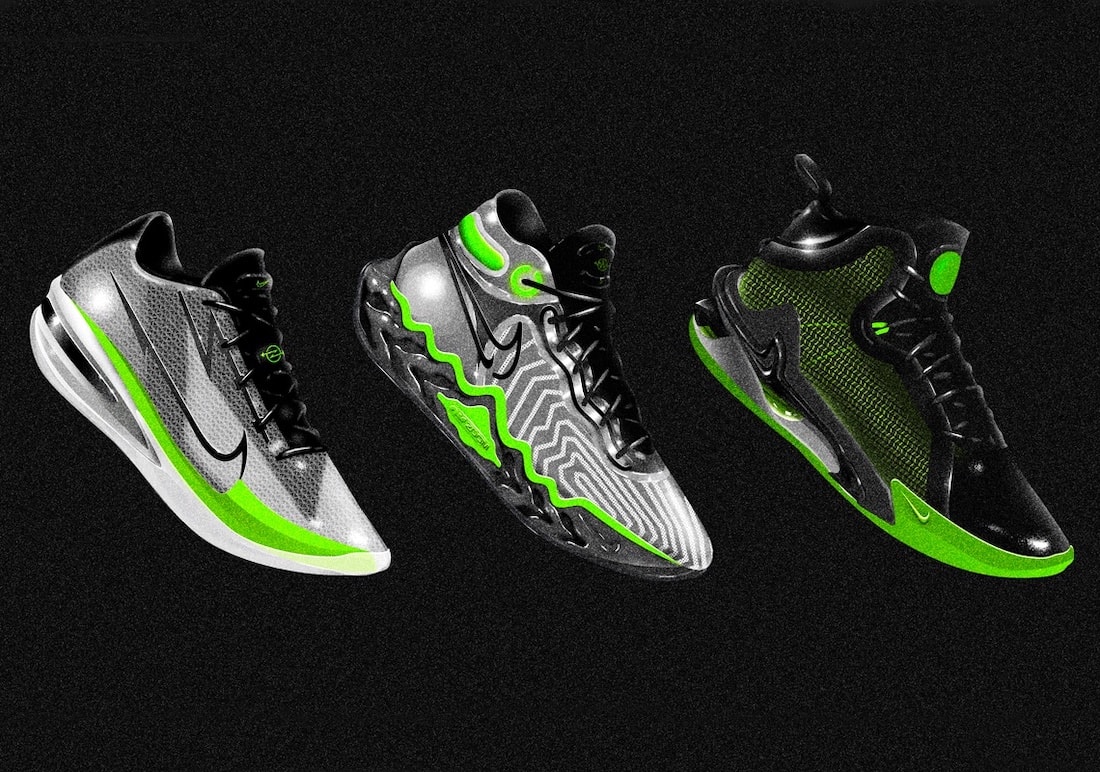 Nike Basketball will greaten their imprint on the court with a new upcoming Greater Than series that capitalizes on some of the best techs in footwear to increase your performance on the court.  In sport performance, great design creates new opportunities for athletes. The design of a shoe should fundamentally help the athlete control space […]