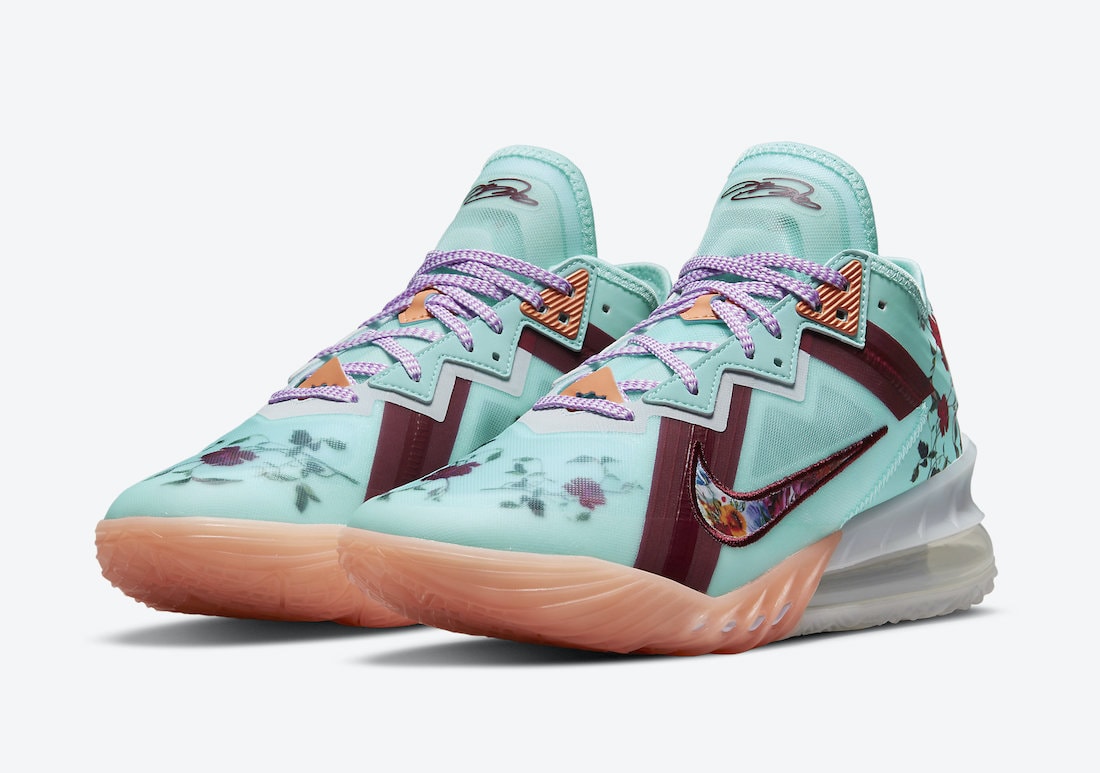 Lebron James’ Nike LeBron 18 Low will be dropping in a floral makeover that will give you a great unique rendition to wear on the court.  The Nike LeBron 19 is here and just like years past, LeBron has solidified himself as the most anticipated signature shoe of the year but before we get to […] 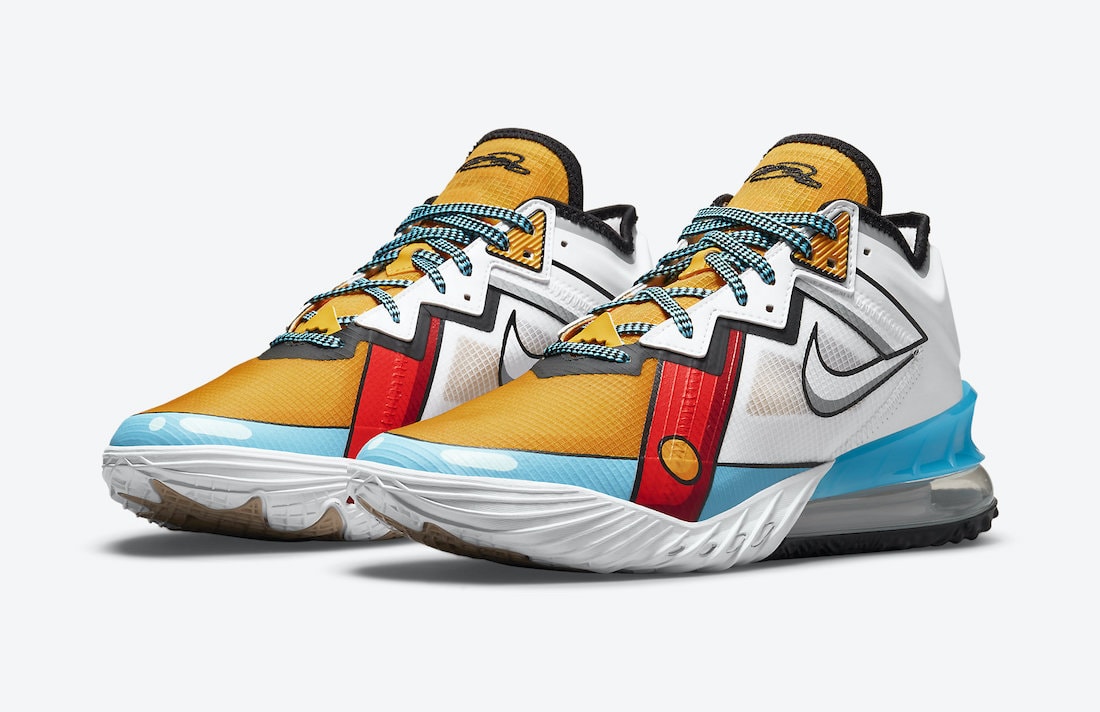 Nike’s LeBron 18 Low has surfaced in a special animated theme that comes decked out in a “Stewie Griffen” makeover.  A “Stewie Griffen” themed LeBron has been anticipated for over ten years now after the 2009 Nike LeBron 6 surfaced in the special theme but never saw a release. Now as Nike has become comfortable […]

LeBron Shows Off a Black Nike Lebron 19 On Court 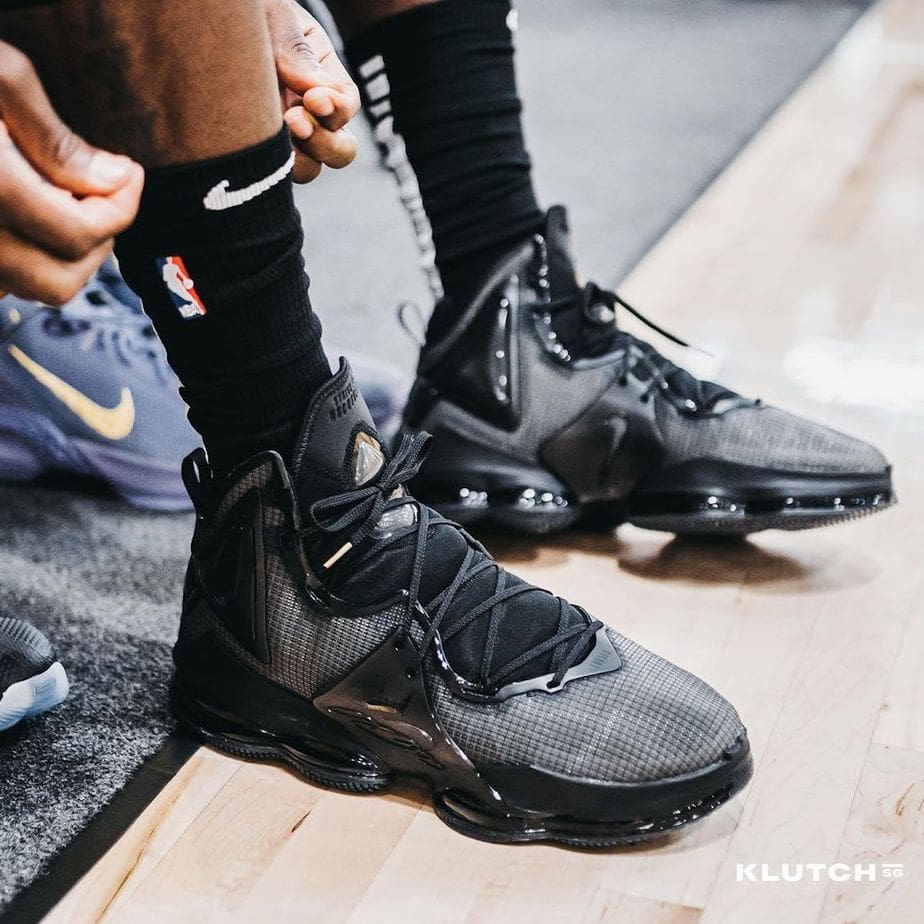 LeBron James hit the court with new Laker teamate Russel Westbrook and took the opportunity to show off the new Nike LeBron 19 in a premium Black offering.  While the new signature shoe was debuted via a Space Jam collaboration, fans can expect great colorways to arrive from LeBron in the coming weeks ahead of […] 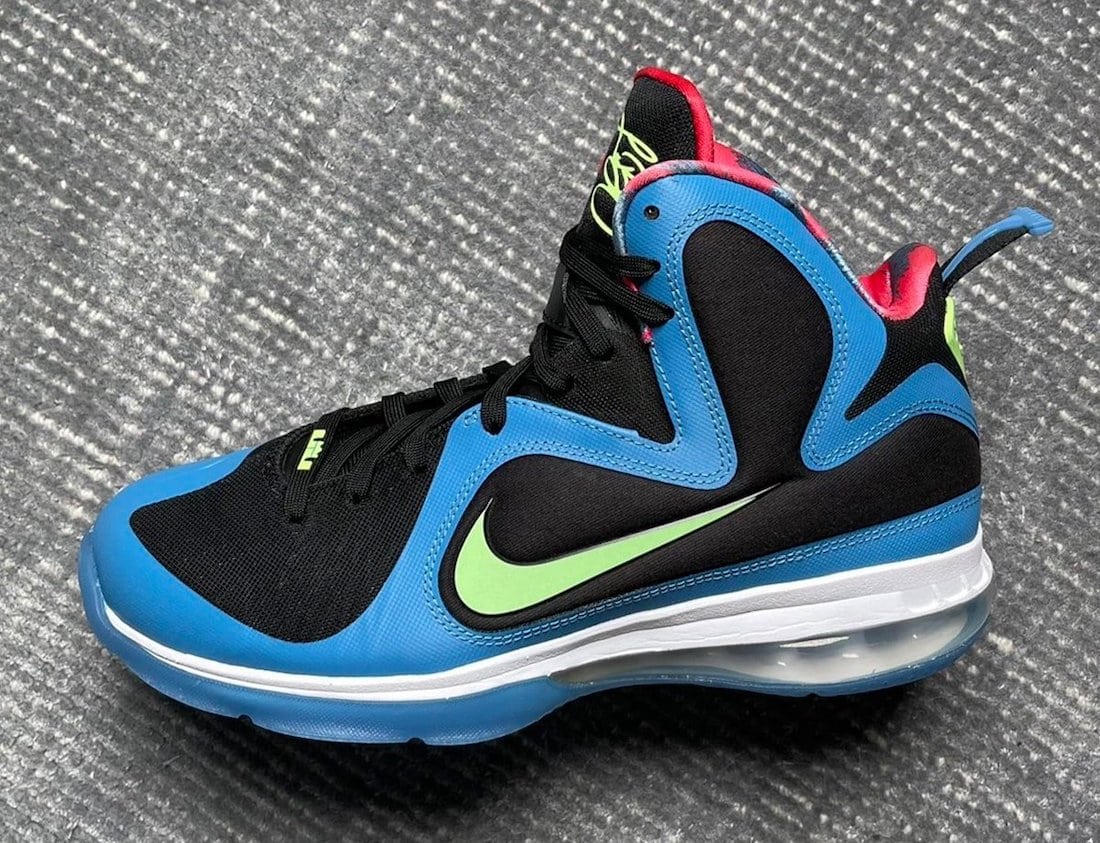