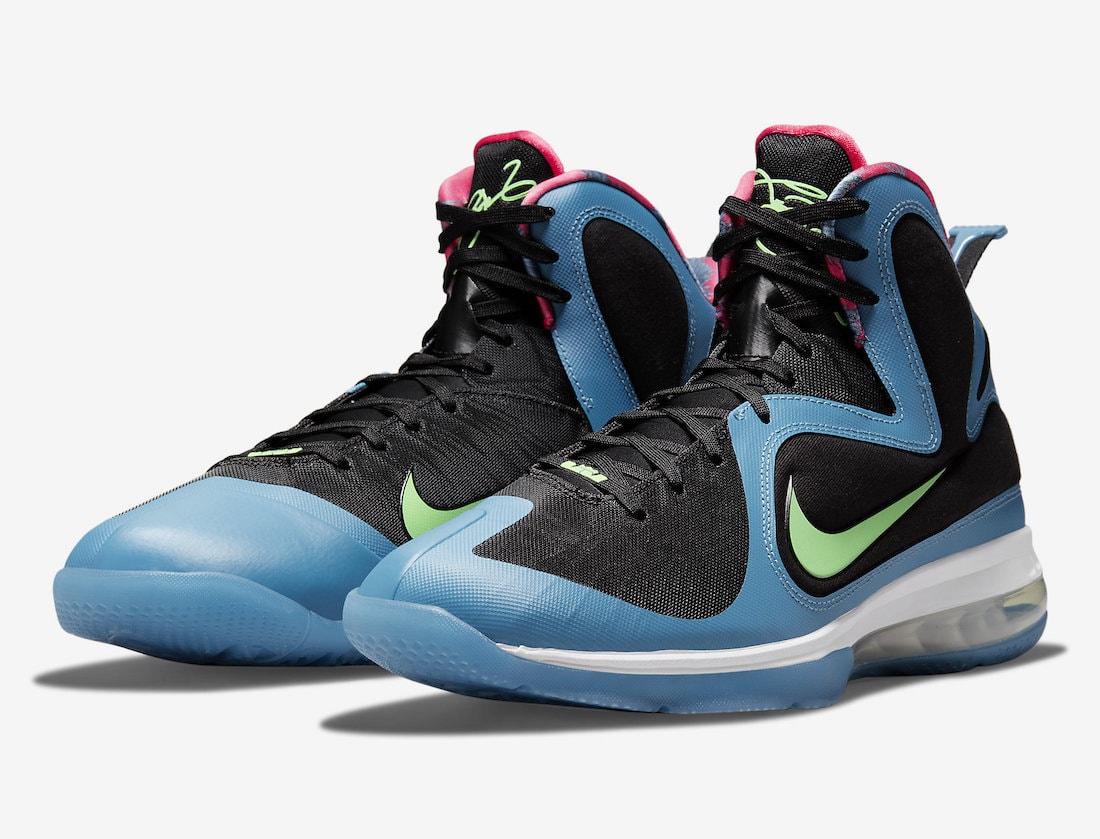 LeBron and Nike has set up a successful looking 2022 already which will now feature the Nike Lebron 3 making a coveted comeback in a variety of different colorways. Set to release in a handful of colorways throughout the year, we have an official colorway already revealed which is expected to feature inspiration from the […] While the full roll out of the Nike LeBron 19 has not hit shelves just yet with the peak going down in 2022, the new signature sneaker is set to feature a Fast Food offering inspired some of your favorites.  While LeBron is one of the most dedicated athletes to his craft, his 19th signature […] LeBron’s latest signature shoe, the Nike LeBron 19 has recieved all the talk and it appears the new model will be featured in a handful of new and interesting colorways like this “Leopard” renditon.  it looks like Nike and Lebron aren’t messing around with his new silhouette, the Nike LeBron 19. With handfuls of new […]