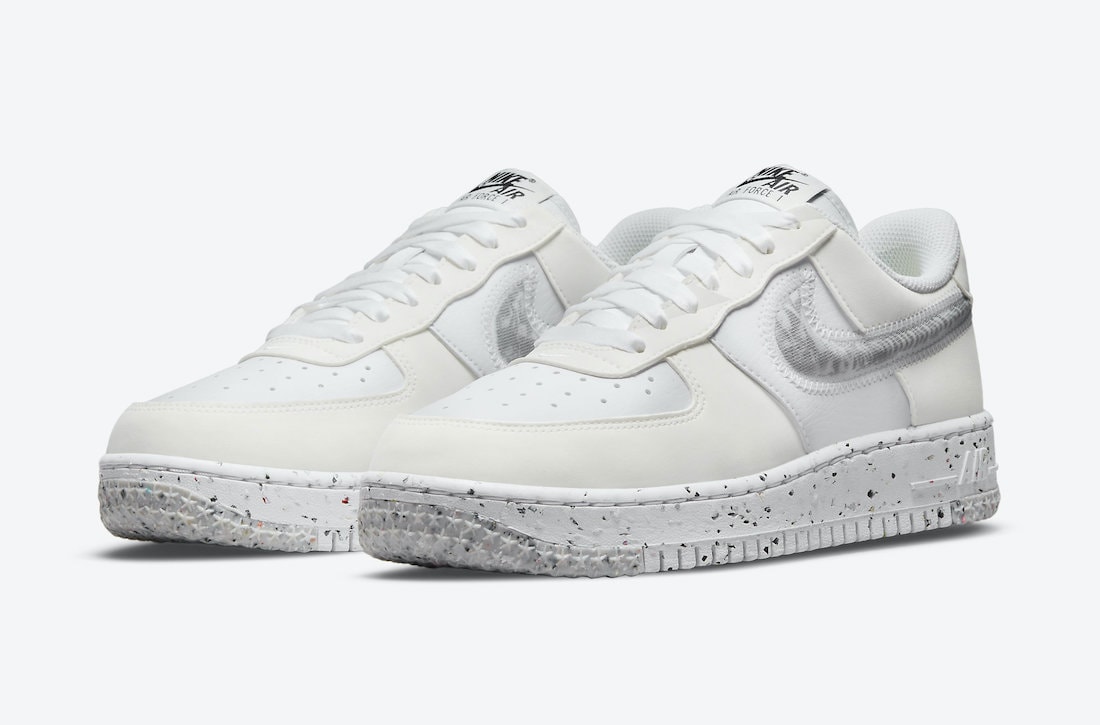 The Nike Air Force 1 Crater will be decked out in a universal colorway in the coming weeks with a sleek white design for fans to enjoy.  Who doesn’t like the Air Force 1 and like saving the earth? Nike continues their impressive Crater series with a new rendition of the Air Force 1 that […] 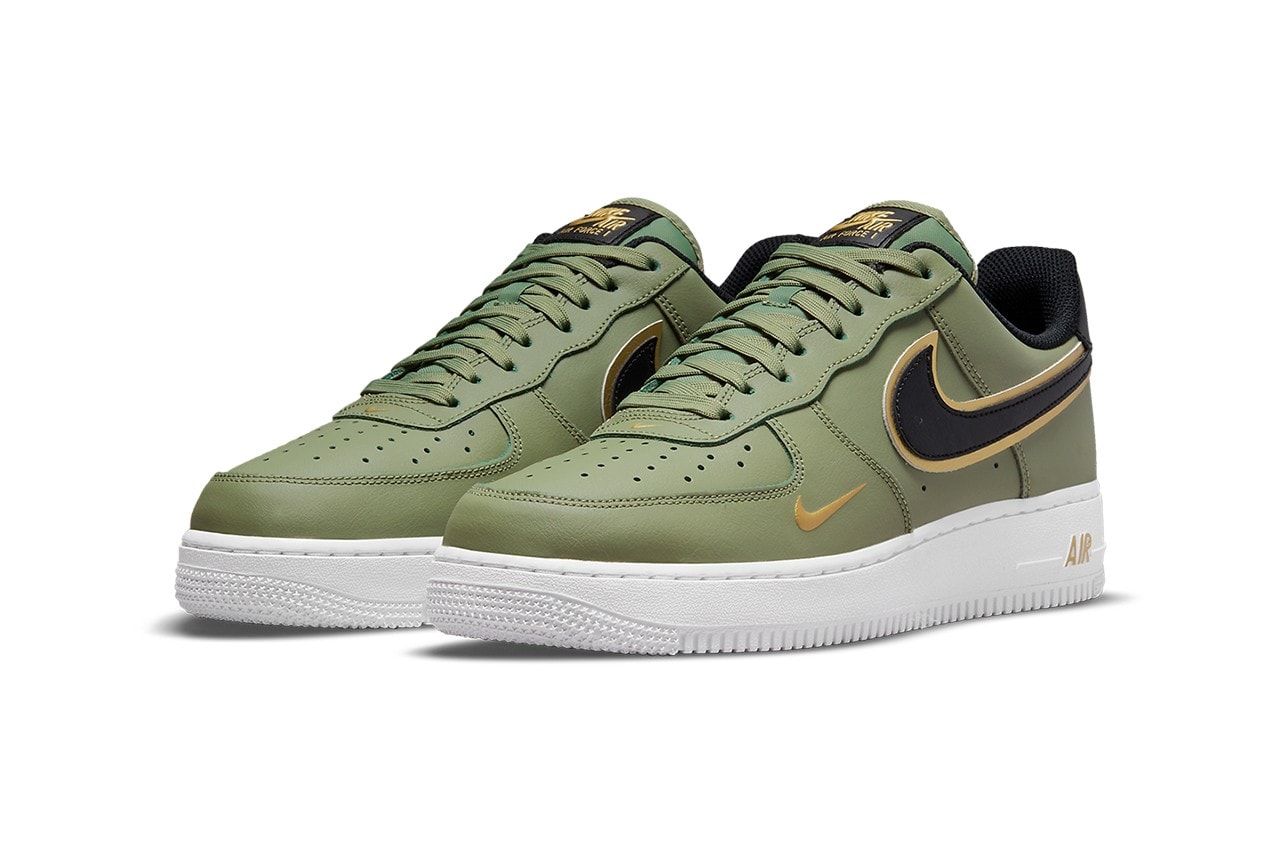 Another week, another early look at some new Air Force 1s Nike is cooking up for later this year. This time around, the Swoosh is decorating the AF1 with a wealth of gold trim accents, coming soon in three colorways. Nike’s Air Force 1 has been the canvas for some of the Swoosh’s most exciting […] 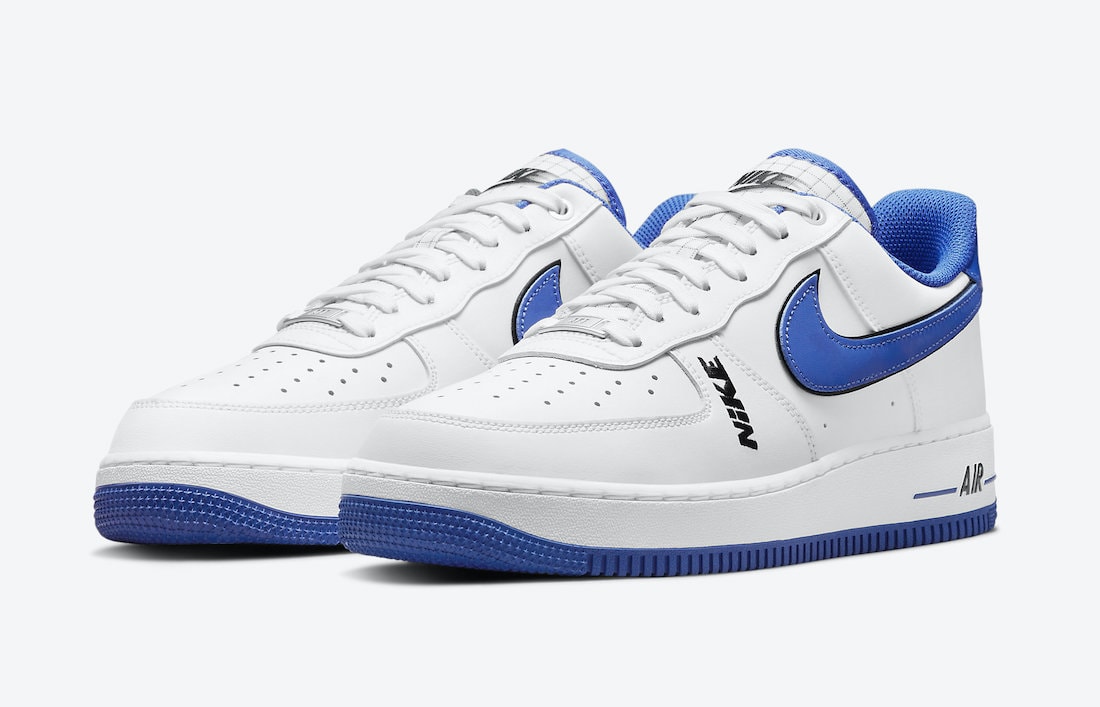 Nike continues to experiment on the Air Force 1 Low with yet another new offering that sports a white and blue design that also features new Nike branding.  Somehow someway, Nike is able to provide new takes to their Air Force 1 to create unique renditions for their fans. While new colorways get you so […] 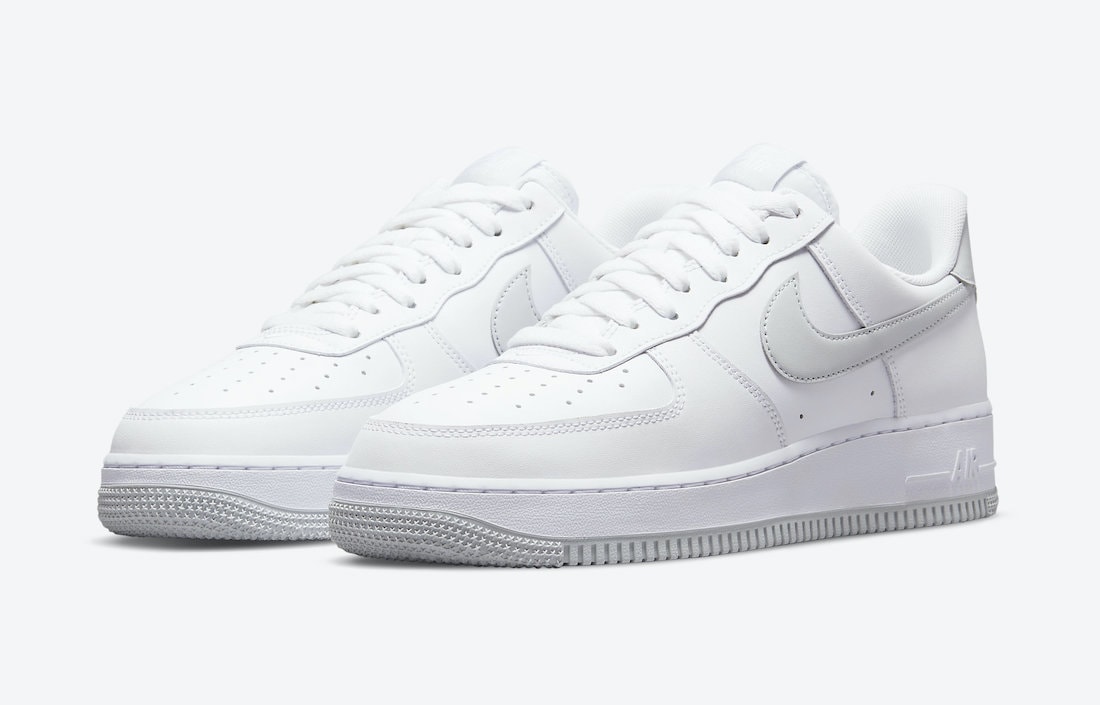 Nike will be updating their Air Force 1 with a sleek new Neutral Grey offering that adds grey to the beloved all white design.   If you’re a fan of the all-white Air Force 1, Nike has a new offering that sports the design with the additional hints of Neutral Grey that create a fresh new […]