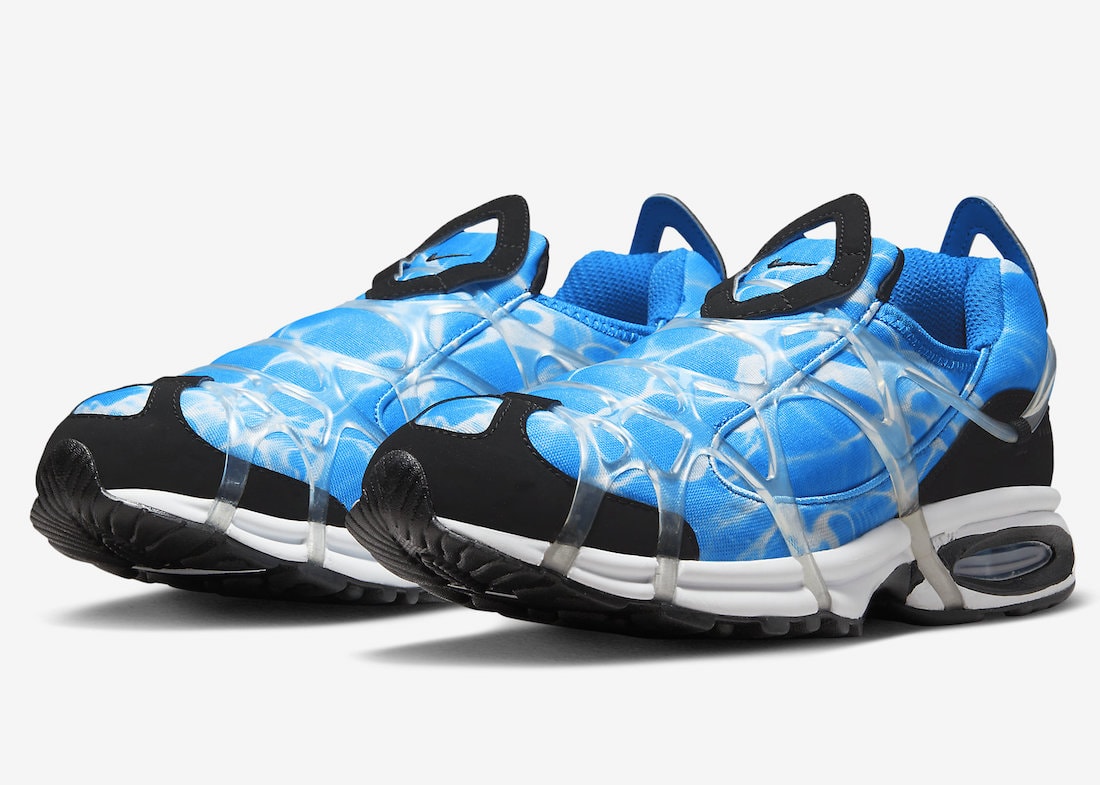 Nike has revived the early-2000s Air Kukini, bringing back a handful of the classic colorways alongside new ones. This week, the ‘Water’ blue look has surfaced online, set to release later this year. Nike’s retro releases of the Air Kukini slip-on have yet to make their way to stateside shelves, but we have already seen […] 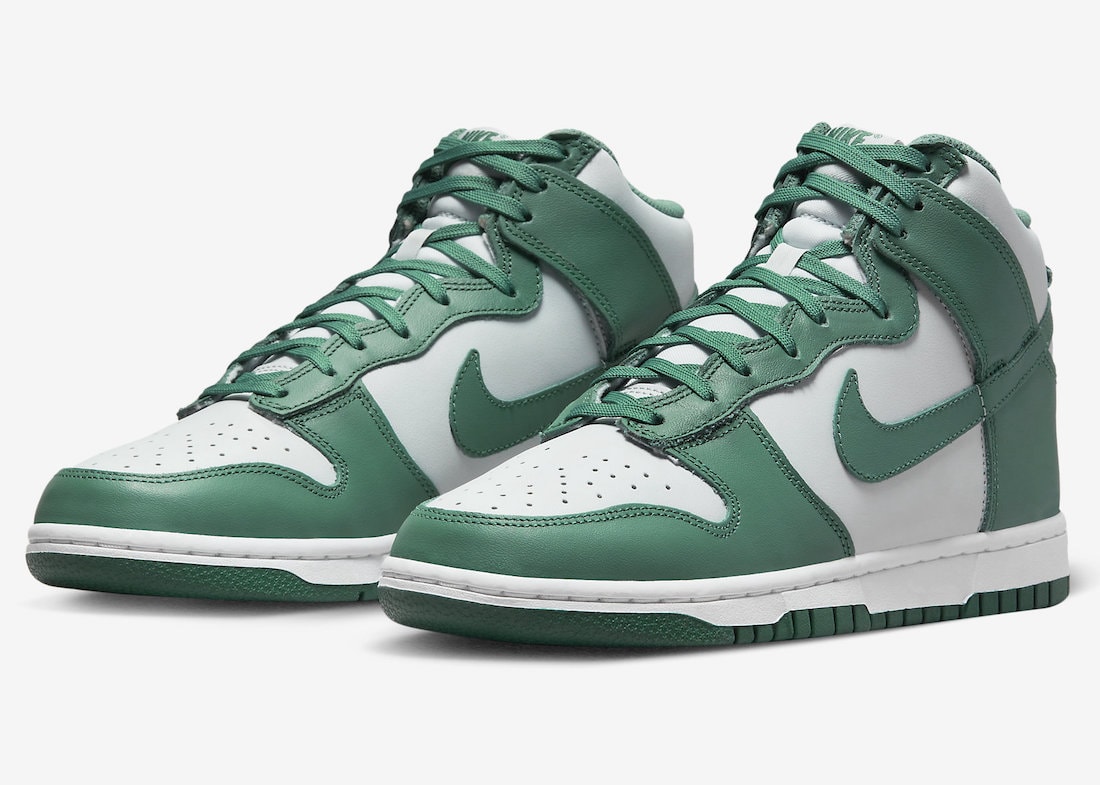 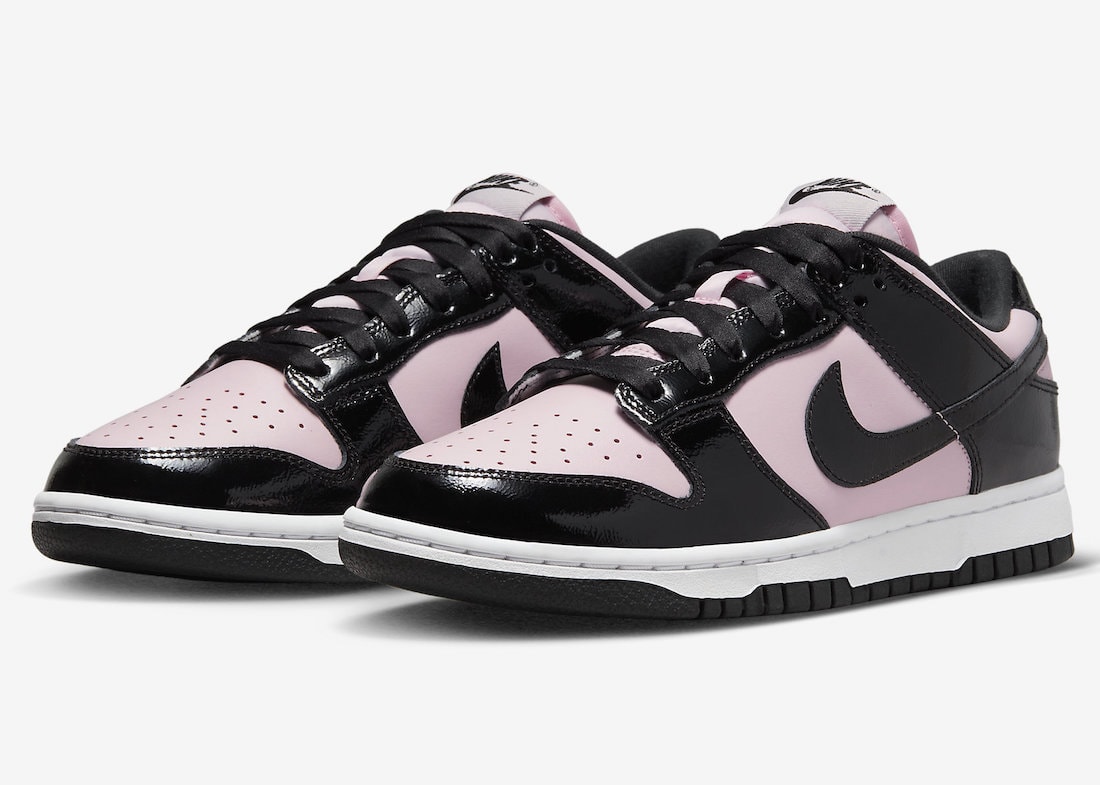 Nike’s Dunk Low will be dropping in a new Black and Pink makeover that features a little help from patent leather overlays.  Exclusively for the ladies, the Nike Dunk Low will be taking on a brand new pink and black makeover ahead of the fall 2022 season. Featuring a smooth leather base in pink, the […] 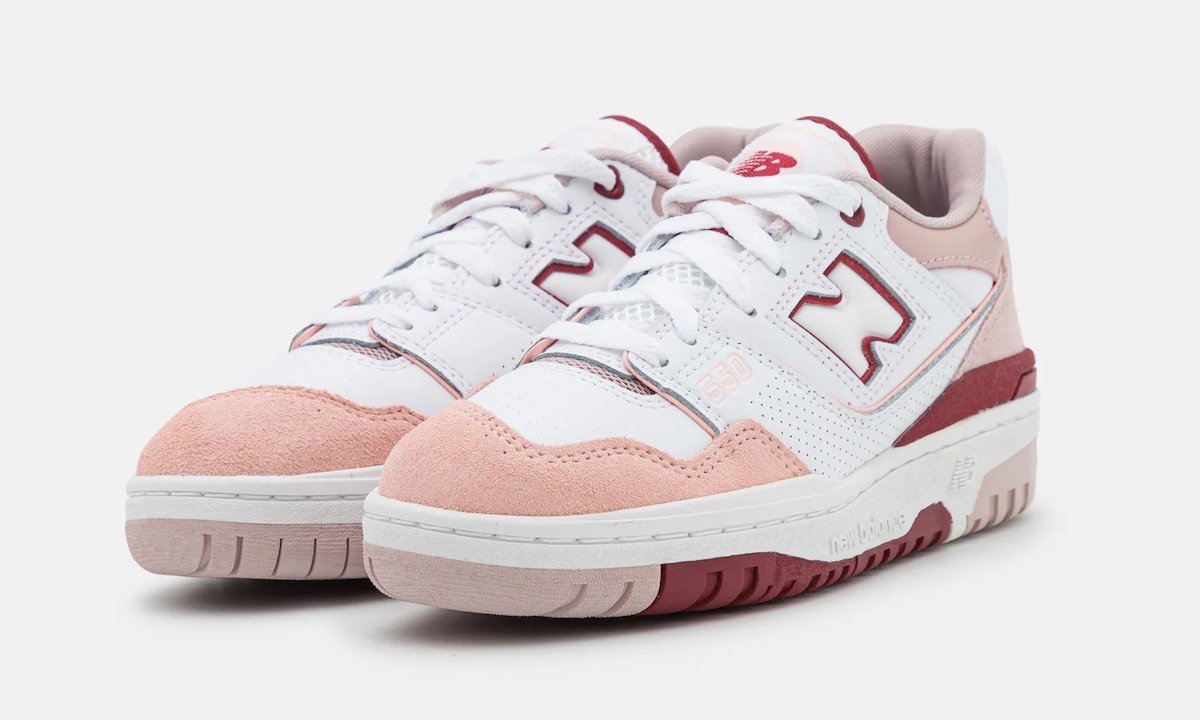 New Balance will be preparing for Valentine’s Day 2023 a little early with a special 550 rendition, ready to highlight February 14th, 2023.  The New Balance 550 has been taking over the industry and even though the brand has graced the model in a handful of new colorways over the past couple of months, the […]