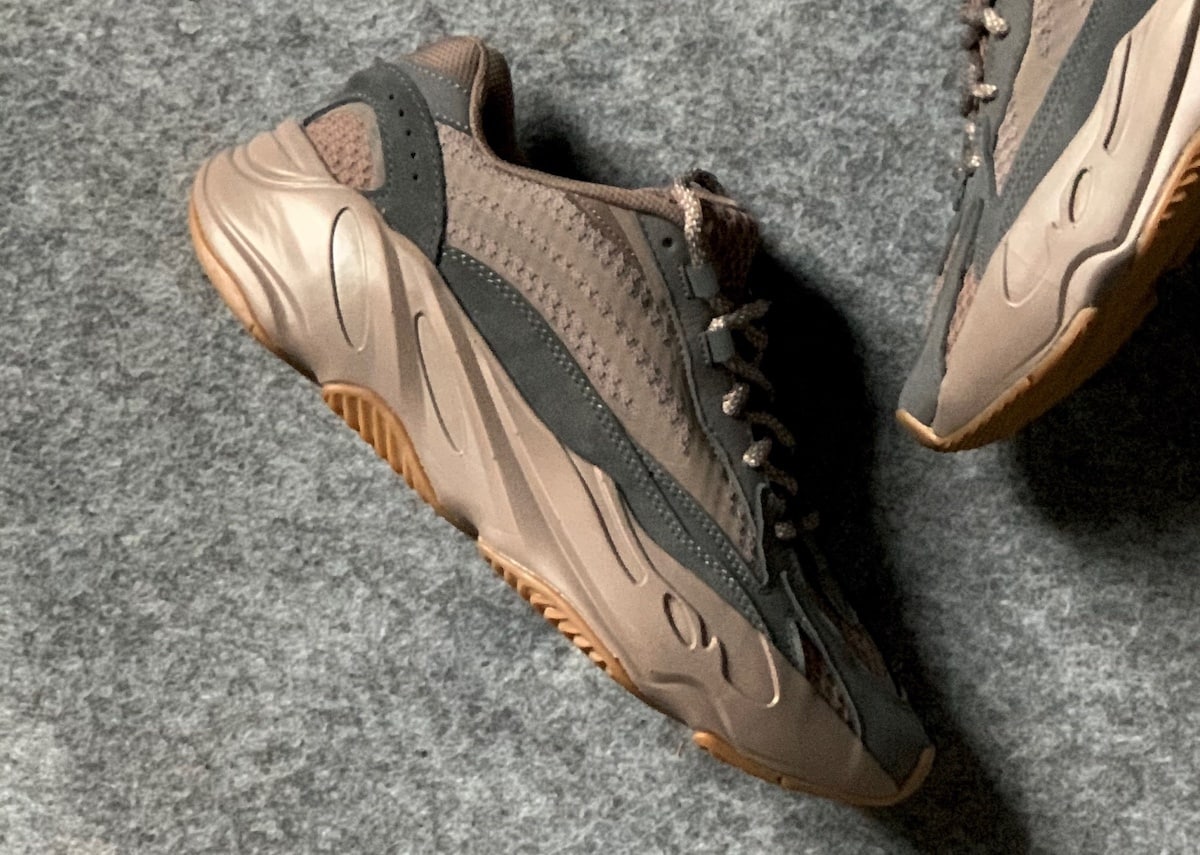 Kanye and adidas will be continuing the Mauve colorway on the Yeezy Boost 700 V2 this August.  originally released on the original Yeezy 700 back in October of 2018, the makeover is back again on the 700 V2 later this year. As of now, no leaked images have surfaced of the upcoming rendition but the […] 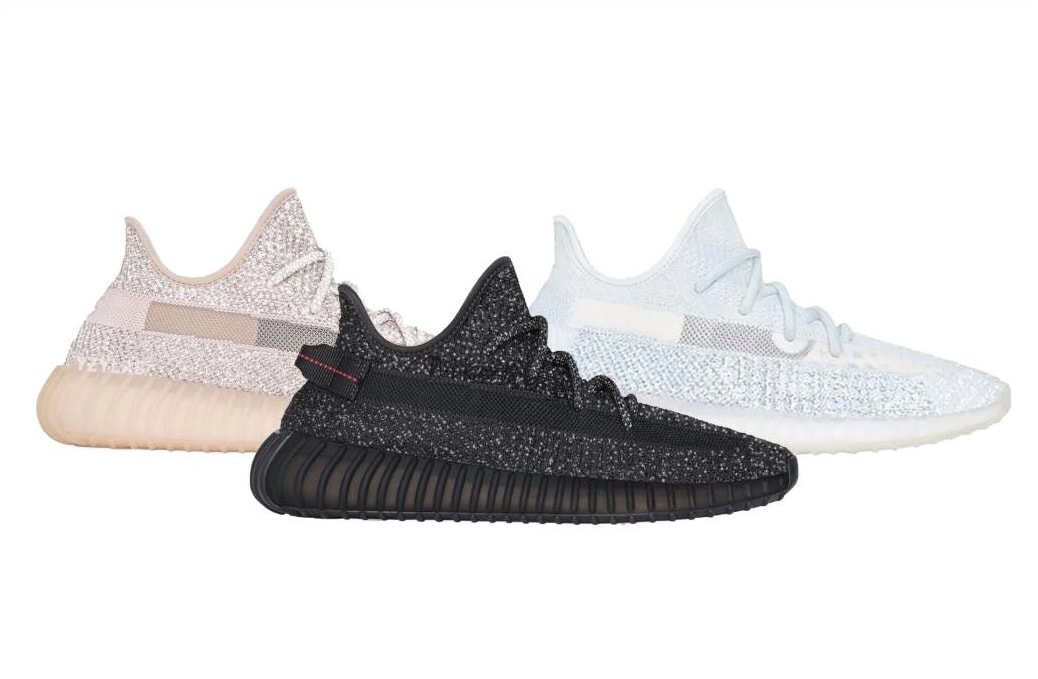 Kanye and adidas will be giving their fans what they want for Yeezy Day 2021. Continue reading below for the expected drop list featuring both restocks and new releases. Kanye and adidas have had fans excited for “Yeezy Day” annually since the first one in 2019 and this year doesn’t look to be a let […] 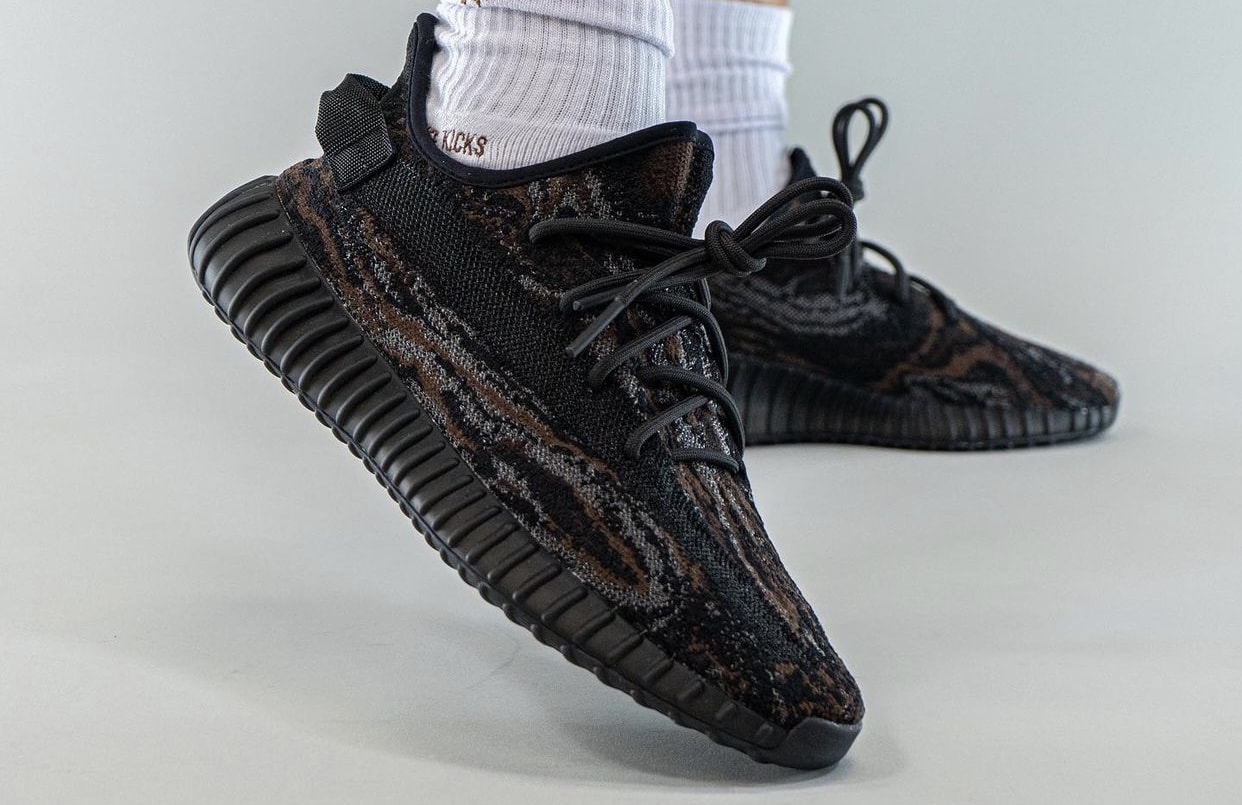 If you wanted a new take on the adidas Yeezy Boost 350 V2, Kanye has a special rendition releasing this September that features a marbled “MX Rock” upper.  Fans have been making their voices heard over the past couple of months wanting new-looking renditions of the Yeezy Boost 350 V2 and looks like Kanye has […] 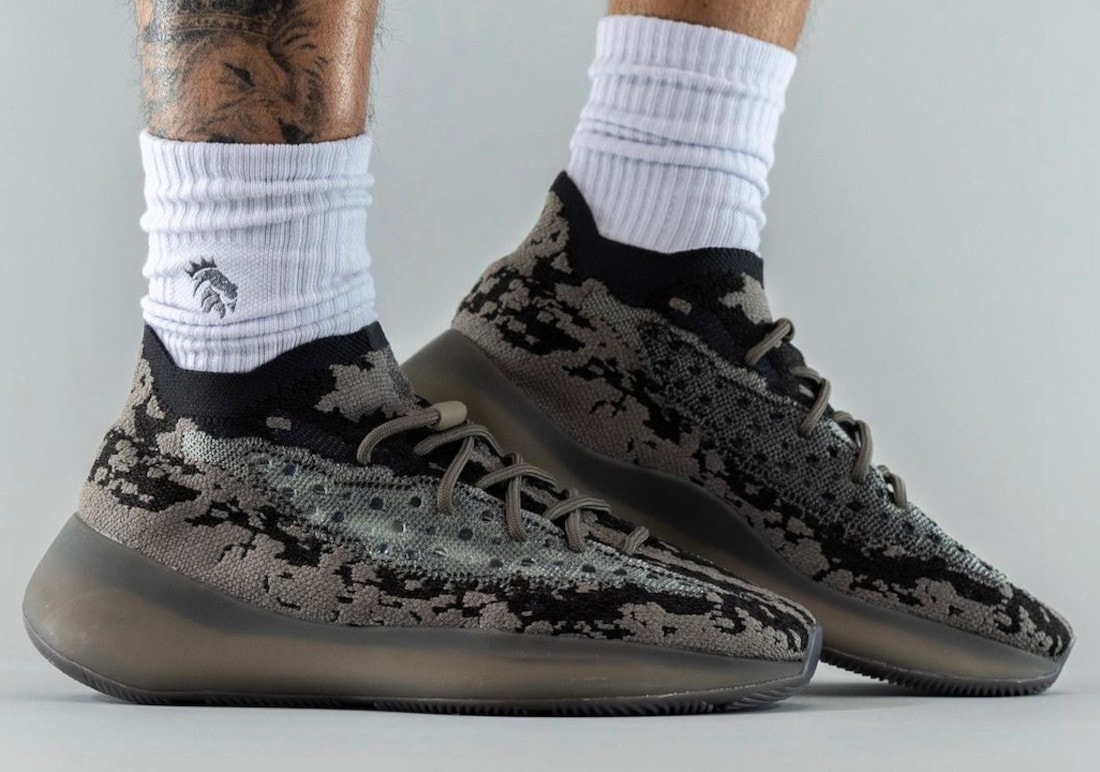 Kanye and adidas will once again be extending their Yeezy Boost 380 lineup with a new “Stealth” makeover set to release this Holiday season.  The 380 had high expectations upon its “Alien” debut and while the silhouette hasn’t lived up to the hype of the first release, it still has seen a steady amount of […]