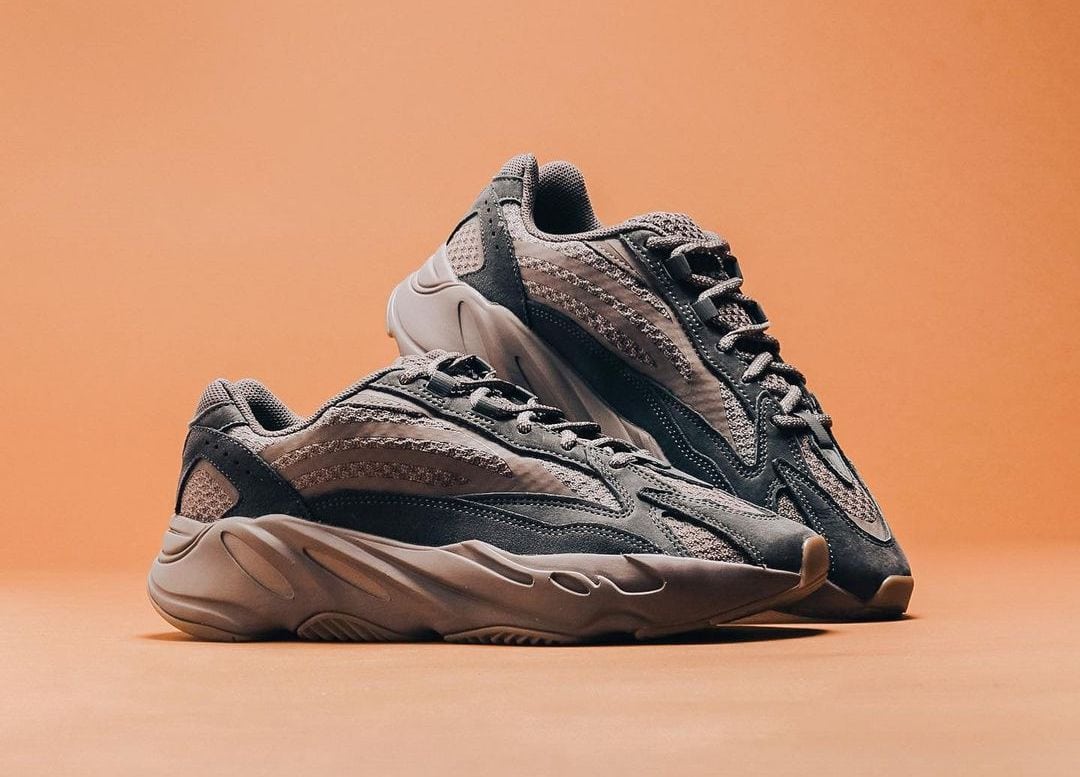 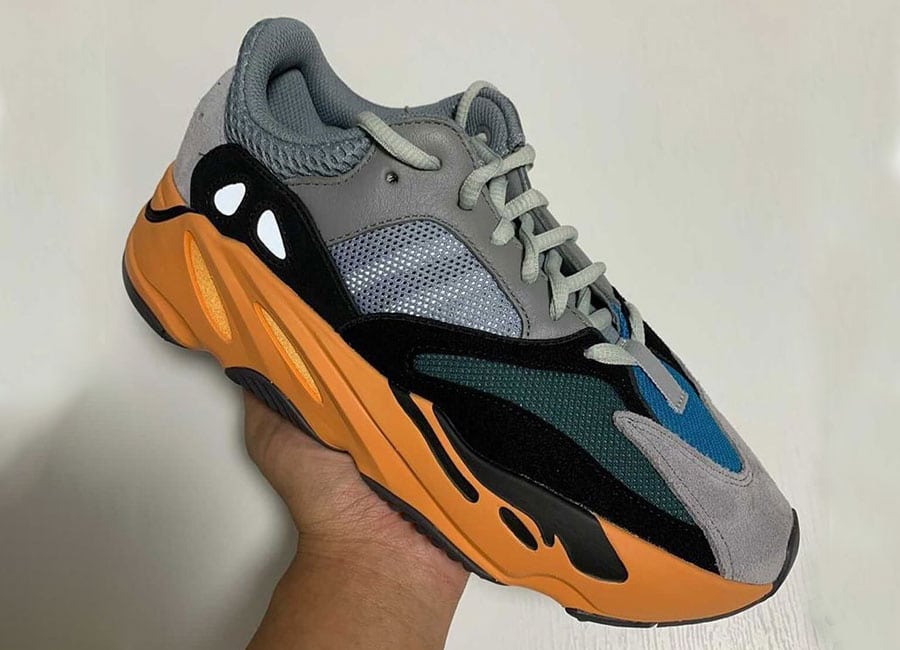 Kanye’s adidas Yeezy Boost 700 is on the verge of one of its best years in a while and now the fan-favorite silhouette will be donning a new “Wash Orange” makeover that takes a familiar colorway and remixes it into something brand new.  The Yeezy 700 is easily in the top 5 of most coveted […] 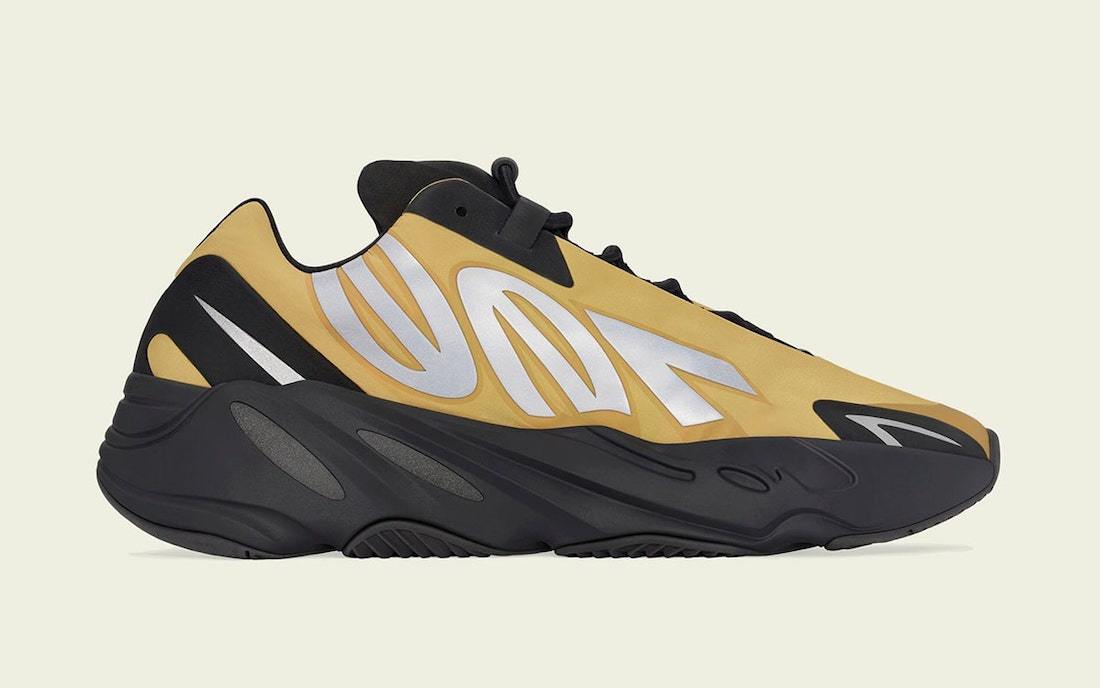 Kanye and adidas have another Yeezy Boost 700 MNVN in production which will feature a bright yellow “Honey Flux” design.  Lately, we’ve seen adidas and Kanye go full force with their monthly lineups and more and more renditions are surfacing for the summer and fall months that will likely make the seasons one of the […] 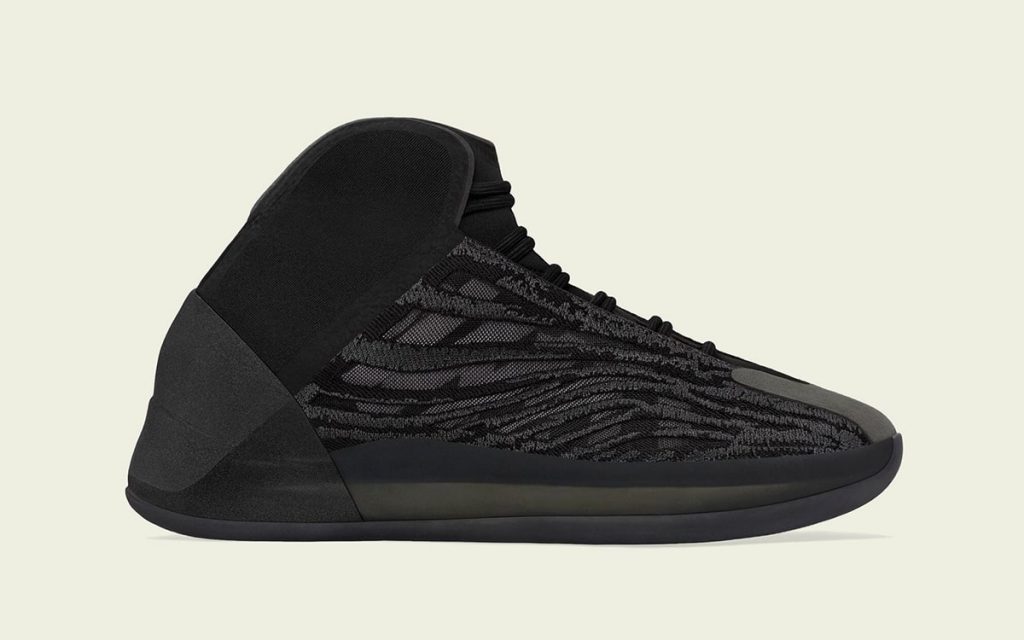 Kanye and adidas will be expanding their Yeezy Quantum lineup this September with a dark “Onyx” edition. Set for an Onyx edition, the sneaker is set to be a part of the lifestyle silhouette and not the basketball version. The new edition will arrive in a primeknit upper that features a mixed marbled look of […]