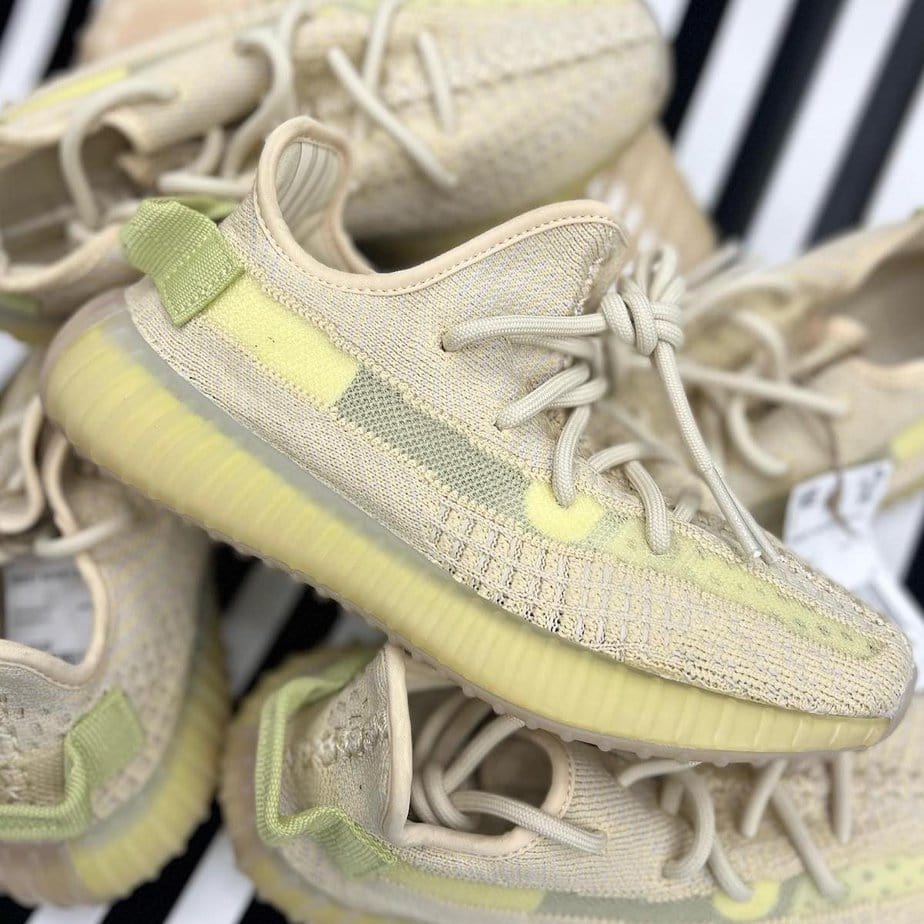 Another edition of the adidas Yeezy Boost 350 V2 has just surfaced and it appears to be the “Flax” colorway that was leaked to release this Spring late last year. From first glance these may look very similar to the “Sulfur” colorway that surfaced earlier this week. But this is indeed yet another iteration of […] 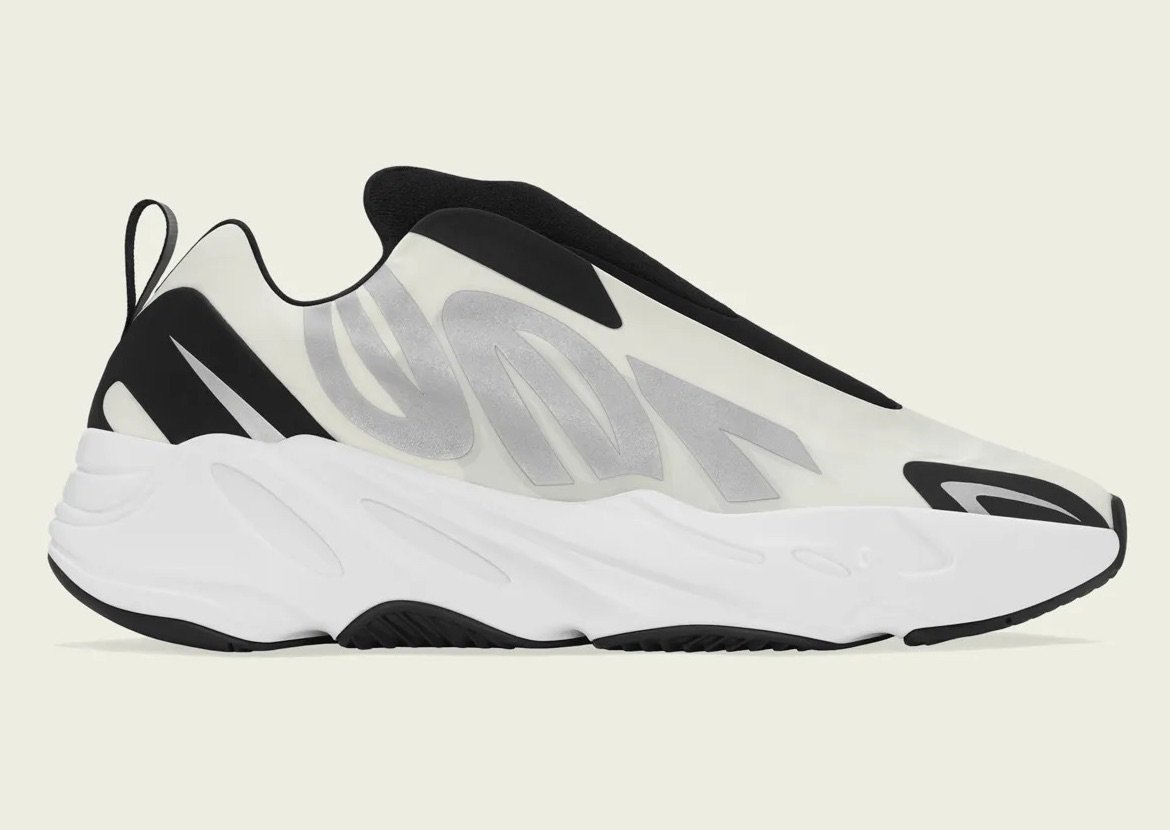 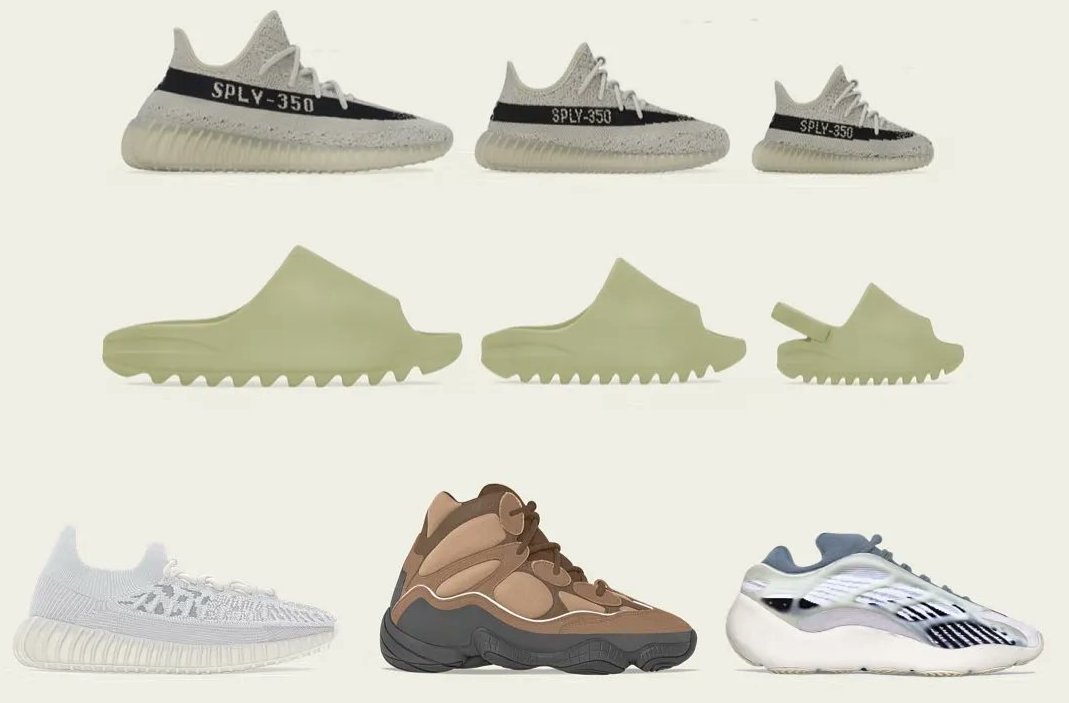 While Kanye and adidas are at a standstill in terms of contract negotiations and Kanye potentially leaving the brand, September 2022 has a full Yeezy lineup scheduled for release. While it was just revealed by Kanye that apparently, he’s trying to get out of his adidas contract, it looks like Ye and The Three Stripes […] 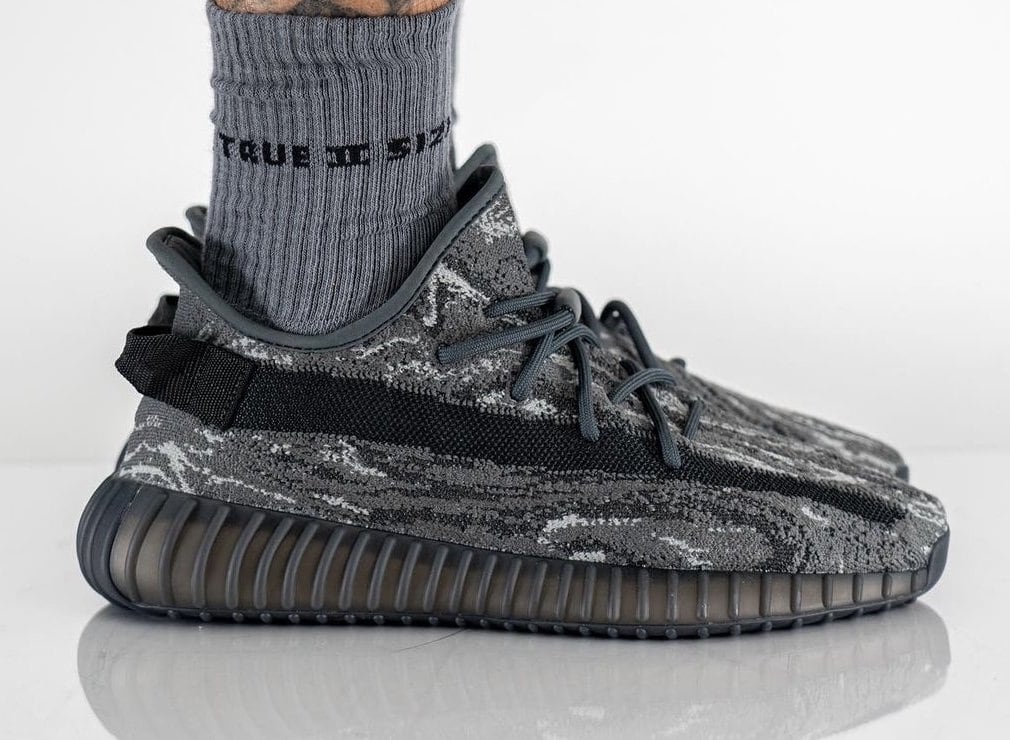