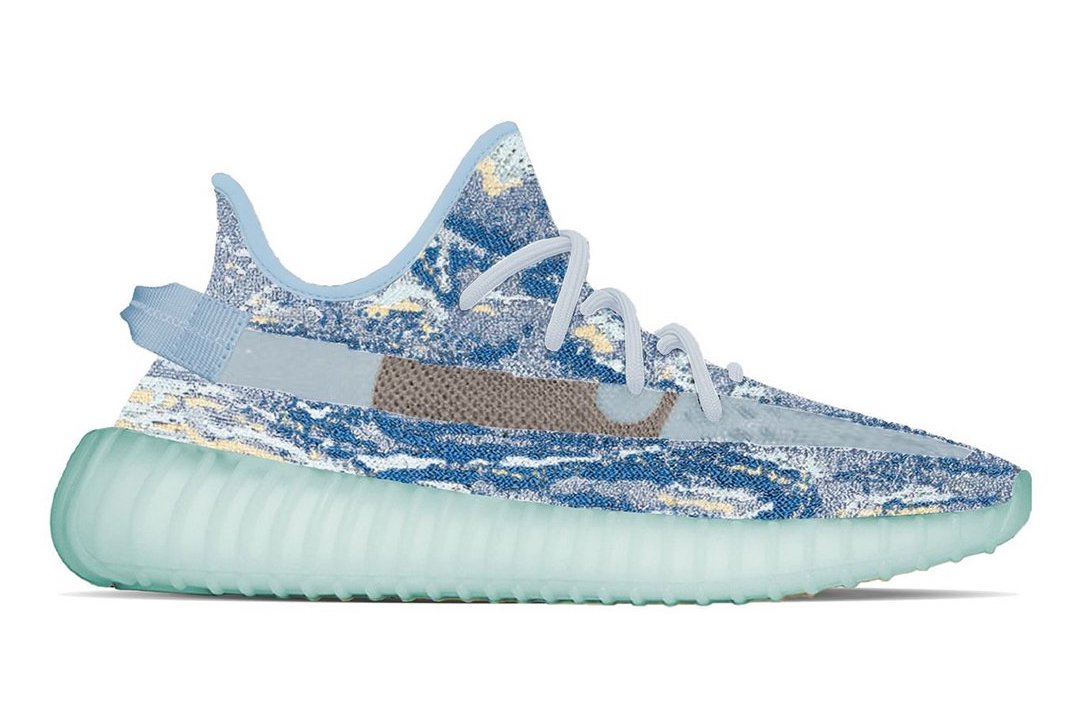 The “MX” theme will continue to live on past this year with a new “MX Blue” adidas Yeezy Boost 350 V2 surfacing for a 2022 release.  Kanye continues to create new renditions for his 350 V2 fans that feature new refreshing colorways despite the huge amount of new offerings. With the MX Rock and MX […] 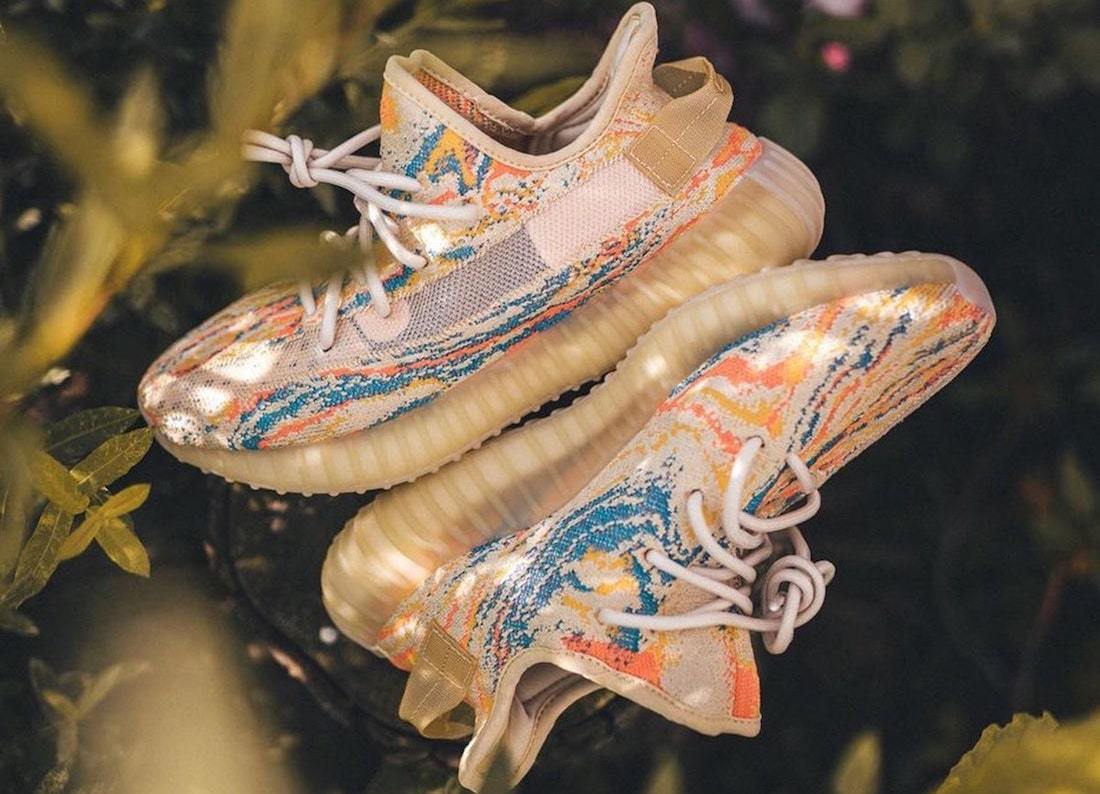 Yeezy’s for the Fall. Kanye and adidas have prepared a new Yeezy Boost 350 V2 for October that features a brand new unique “MX Oat” colorway. We’ve seen the summer 2021 lineup get clearer and clearer but with the huge season we’re in, Kanye always continues the momentum into the Fall season with themed colorways […] 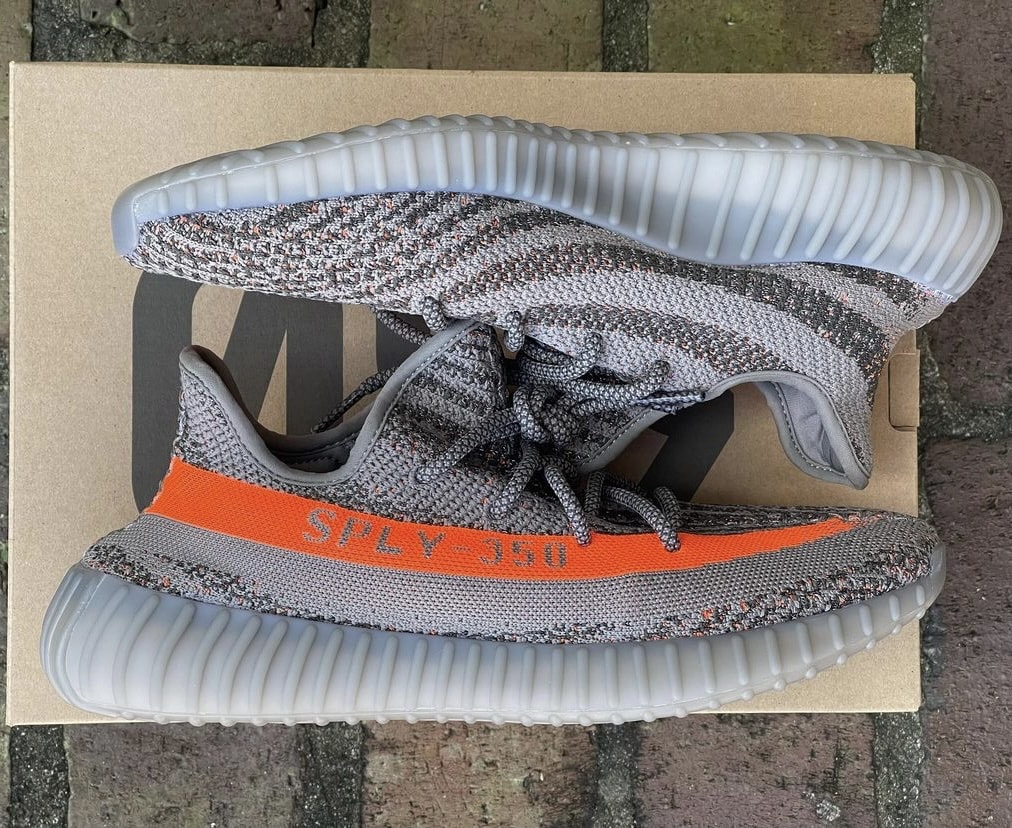 In celebration of the five-year anniversary of the 350 V2, Kanye and adidas will be adding a Reflective makeover to the adidas Yeezy Boost 350 V2 “Beluga”. Originally released in 2016, the Beluga rendition is looked at as one of the most coveted offerings of the 350 V2 and from the impressive catalog Kanye has […] 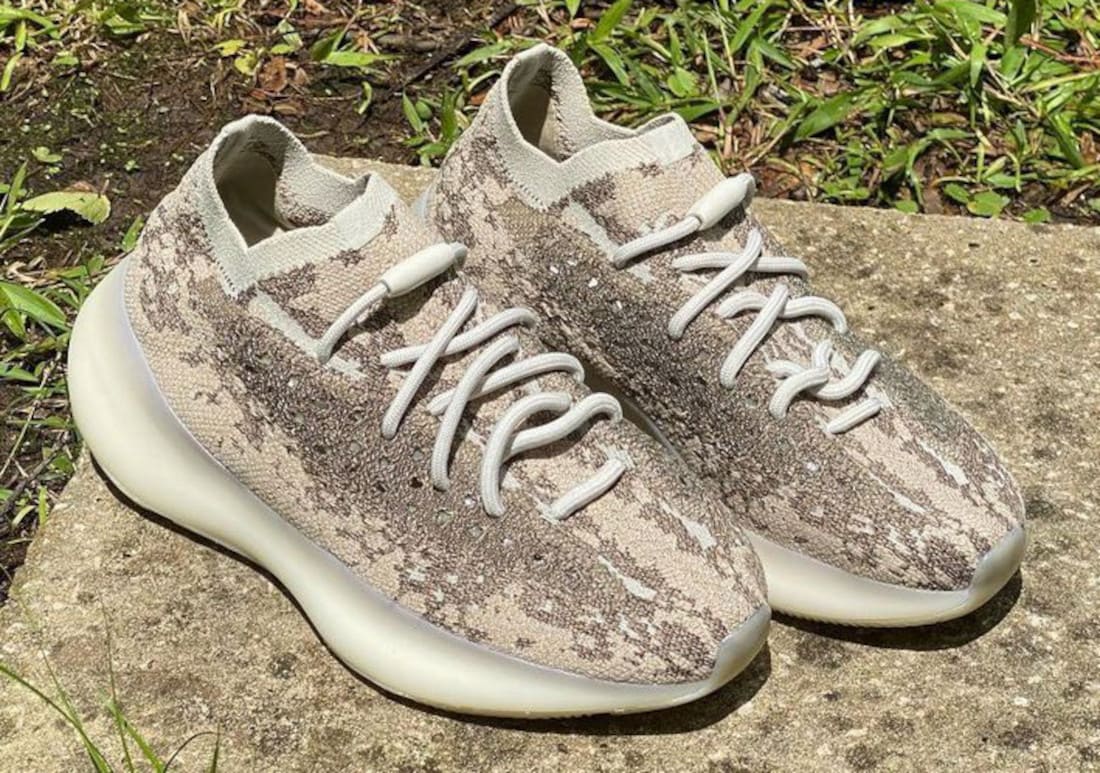 Since its debut in late 2019, the adidas Yeezy Boost 380 has been going pretty strong with a huge fan base that loves the simplistic aesthetic and wearability of the sneaker. If you haven’t been sold on some of the outlandish colorways though, Kanye has an answer for you with the new “Pyrite” offering.  Taking […]