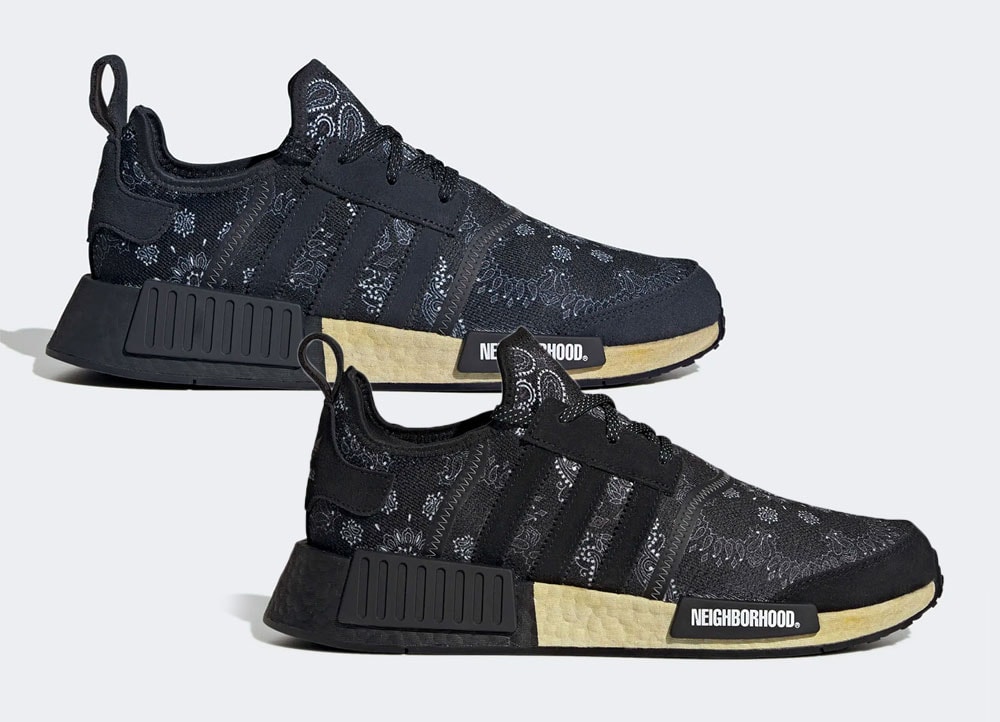 Early this year, Japan’s Neighborhood and adidas releases a new footwear project, casting the NMD_R1 in two paisley-clad color schemes. Months later, the pack will finally see a wider release, coming soon via the Confirmed app. adidas and Neighborhood have been partnering up for regular sneaker releases for well over a decade now, transforming some […] 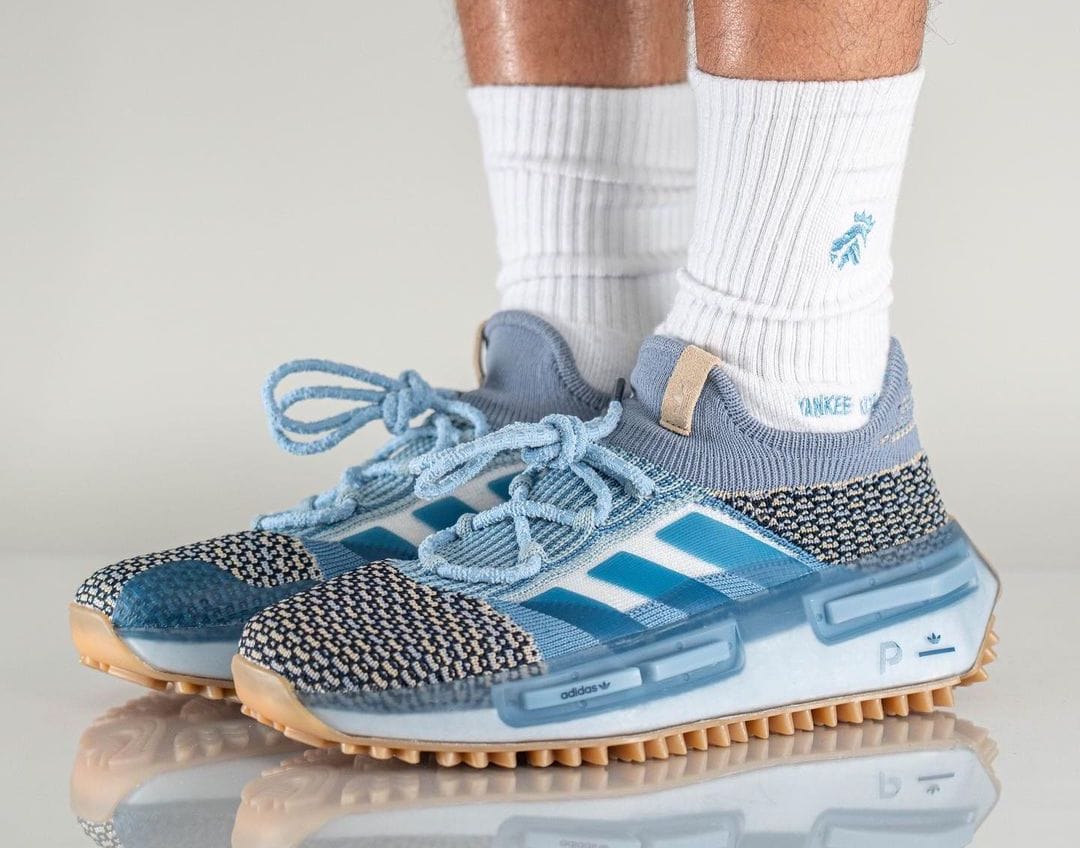 Sneaker customizer and all-around apparel artist Phillip Leyesa, AKA Philllllthy has teamed up with adidas for his first sneaker collaboration, featuring a Primeknit build of the NMD S1. Sneaker customizations have been a large part of the industry for decades, giving customers the option to alter shoes to their liking. In recent years, thanks in […] 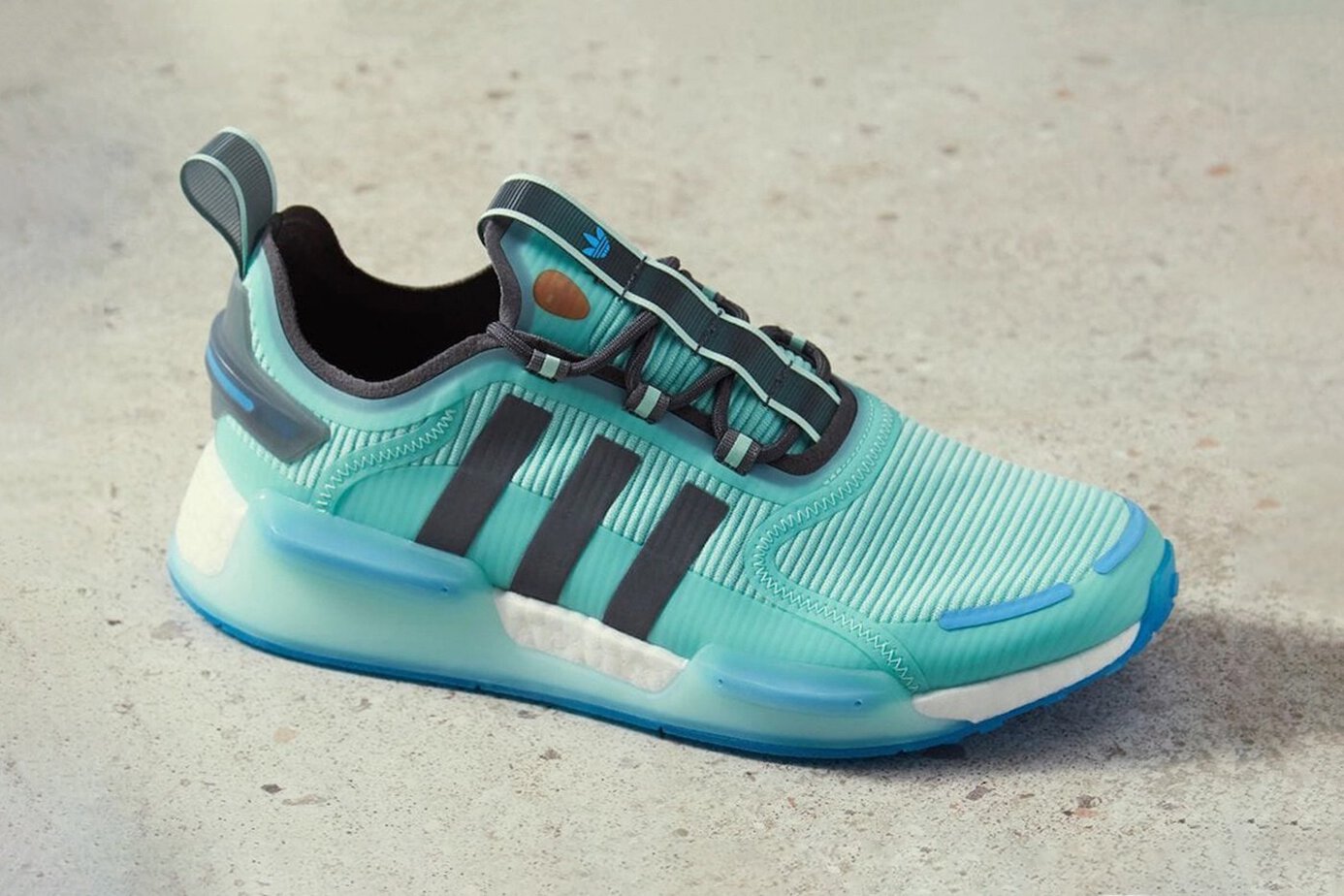 The latest installment in the legendary Halo franchise, Halo Infinite, has been out for almost a year now. In celebration, they’ve teamed up with adidas for a special-edition ‘UNSC’ NMD V3, coming soon. adidas is gearing up to debut a new collaboration with the Halo video game franchise, bringing new footwear to the table inspired […] Following the NMD silhouette all the way back to 2015, its debut year, the silhouette has made a statement for itself all of these years and adidas has added a new chapter to the legacy with the NMD V3 silhouette.  Designed to take on the city, the latest evolution of the NMD blends the iconic […]